Byron Scott Says He’s ‘Much Smarter’ Than His Critics 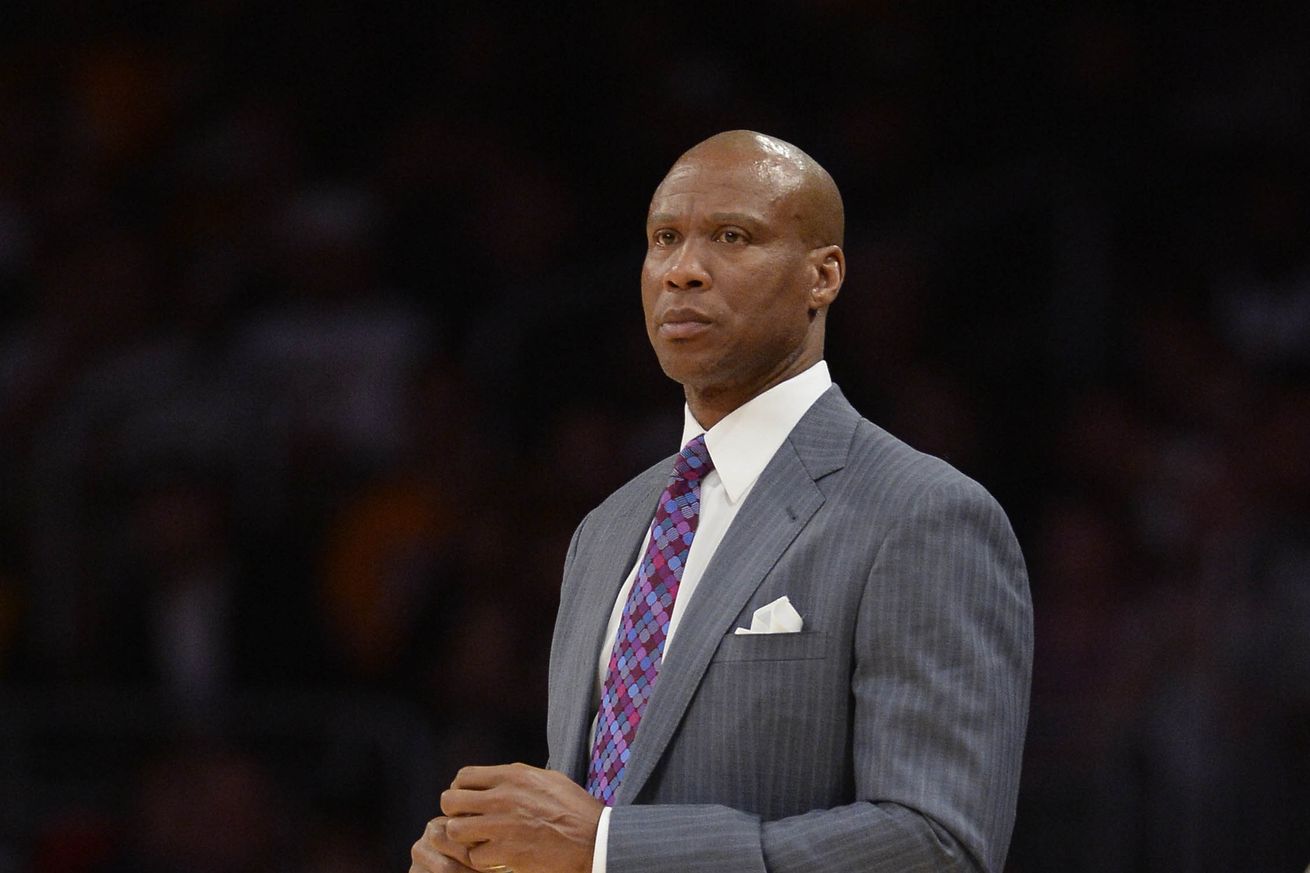 The Los Angeles Lakers (17-65) just had the worst season in their franchise’s 68-year history, and head coach Byron Scott expects to return next season.

Scott has a year remaining on his deal, and says he’s not wasting any time listening to his many critics.

Byron on talk-radio hosts, critical columnists, etc.: "They have no clue….I’m much smarter than all of them when it comes to basketball."

Scott will meet with his bosses in the coming weeks to assess his future.

General Manager Mitch Kupchak said he and top basketball executive Jim Buss will meet with Scott—who has a dismal .231 winning percentage as a coach—in the coming weeks to go over his job performance and that “anything is possible,” including replacing Scott, 55.

Scott does not believe he has coached his last game for the Lakers. […] “Obviously this summer is another big summer for us,” he said, “and I’m looking forward to it as the head coach of the team until they tell me differently.”

The sum of the Lakers’ collective failures has led to significant outcry for Scott’s dismissal, despite another year on his contract, with fans and pundits clamoring for a change. […] “To be honest with you,” Scott said, “I‘m much smarter than all of them when it comes to basketball.”