While basketball has gone global, the game's roots are traced back to the North, where this weekend's All-Star festivities will be held. 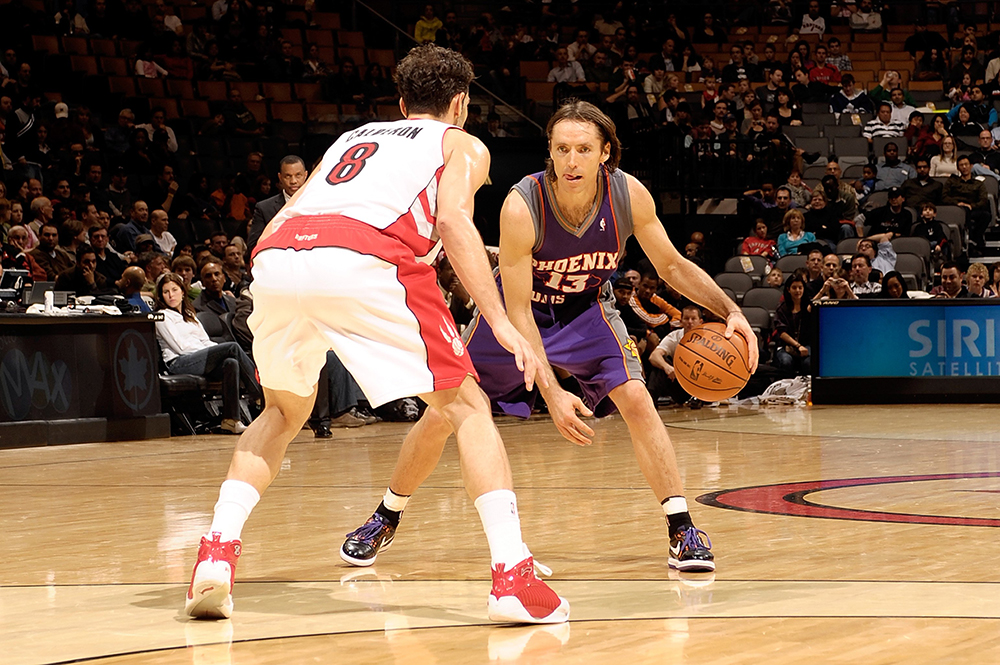 It’s fitting this year’s NBA All-Star Basketball Game is being held in Canada—the Air Canada Centre in Toronto, to be precise—since Canadian-born James Naismith invented the sport itself. The man from Almonte, Ontario, thought up the game in 1891 (I know, that was even before Phil Knight was born) after taking a job as a teacher at the YMCA International Training School in Springfield, MA.

Gyms back then were used for calisthenics, gymnastics and other boring stuff, and the only breakaway rims (never before dreamed of) would be Naismith’s original peach baskets that might have fallen on some unlucky dude’s head because of faulty nails holding them to the balconies. Yet there were two vital and sweet elements intrinsic to this suddenly developed game—one, basketball would prove to be wildly popular from the git-go, becoming an exhibition sport in the Olympics in just 13 years; and two, it was Canada’s gift not just to the United States, but to the world.

In the above photo from 2009, you’ll see our recently retired pal, Steve Nash, playing for the Suns against the Raptors in Toronto. This is a symbolic, almost ironic, thread that leads back to Naismith, since Nash is a Canadian, playing for an American team in an Americanized sport, back in his home country of Canada. It’s interesting, also, that early on Naismith would take his game to the University of Kansas (yes, even before Wilt Chamberlain), where he would become a professor and, of course, hoops coach. In 1925, he would become an American citizen. So the blending of cultures and countries was planted there from the start. How has this worked out for the United States? Better Canadian export even than Dan Aykroyd, Wayne Gretzky and Deadmau5 all wrapped together. For the rest of the globe?

Well, just check out the League. This season on opening day, rosters had 101 non-Americans listed, from 37 different countries and territories. Guys like Zaza Pachulia from the Republic of Georgia, Omri Casspi from Israel, Omer Asik from Turkey, Jeff Taylor from Sweden, Sam Dalembert from Haiti, Serge Ibaka from Congo, Anderson Varajao from Brazil, Patty Mills from Australia, Alex Len from Ukraine, and on and on. And that’s not even mentioning a dozen players—Andrew Wiggins, Nik Stauskas, Kelly Olynyk, etc.—from the most essential, most necessary, most basketball country in all the universe, our friendly neighbors up North—Canada. Thank you, sirs. 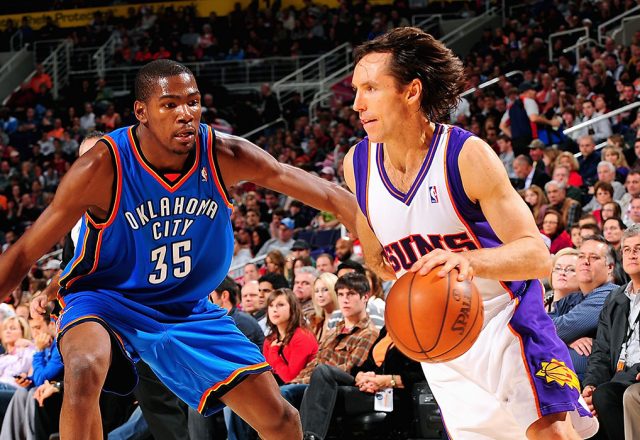