Former National Championship winners Carlos Boozer (Duke in ’01) and Jason Terry (Arizona in ’97) have likely lottery pick talents at their respective schools and they’ve clearly been paying attention the talented youngsters attending their former teams. Boozer, who played with former Duke great Jay Williams, talked briefly about Kyrie Irving’s talent, whom he has been paying attention to from a distance.

“He’s a really good young fella. I’m sorry he got hurt–I know he’s gonna be out for a while–but he’s a very talented guy. It’s impressive the way he can shoot the ball and score the ball so easily. I haven’t seen a freshman be that good at Duke in a long time and I look forward to seeing what he can do when he’s back”

And in comparison to Jay Williams: “They’re different. Jay was a lot more explosive his sophomore and junior years and you know with Kyrie I heard he’s a great worker, and I look forward to seeing how he finishes up there.”

Jason Terry, who has publicly expressed his intention to become an assistant coach at his alma mater once he retires, has definitely kept his eye on sophomore sensation Derrick Williams.

“I think he’s a good player and he typifies what Arizona basketball players are all about. You like it, you stay four years, and put his legacy down as a Wildcat. He plays hard every possession at both ends of the floor.”

And after I commented about how Williams is just a sophomore and could potentially bolt to the League after this year, Terry had a different view of the situation: “Not necessarily. Like I said. I would like to see him stay all four years and build his legacy. The sky is the limit for him–he has great upside and could be a great NBA player–but still take your time to develop and take the Wildcats to a championship… I like his versatility because he can go inside-out. He’s gotta improve his three-point shot but other than that he’s physically strong enough, athletically gifted enough. Like I said, the only thing I can add is to work on his mid-range and long distance shots.” 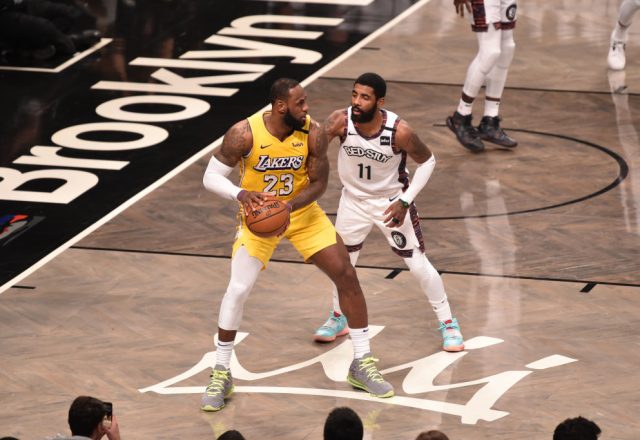