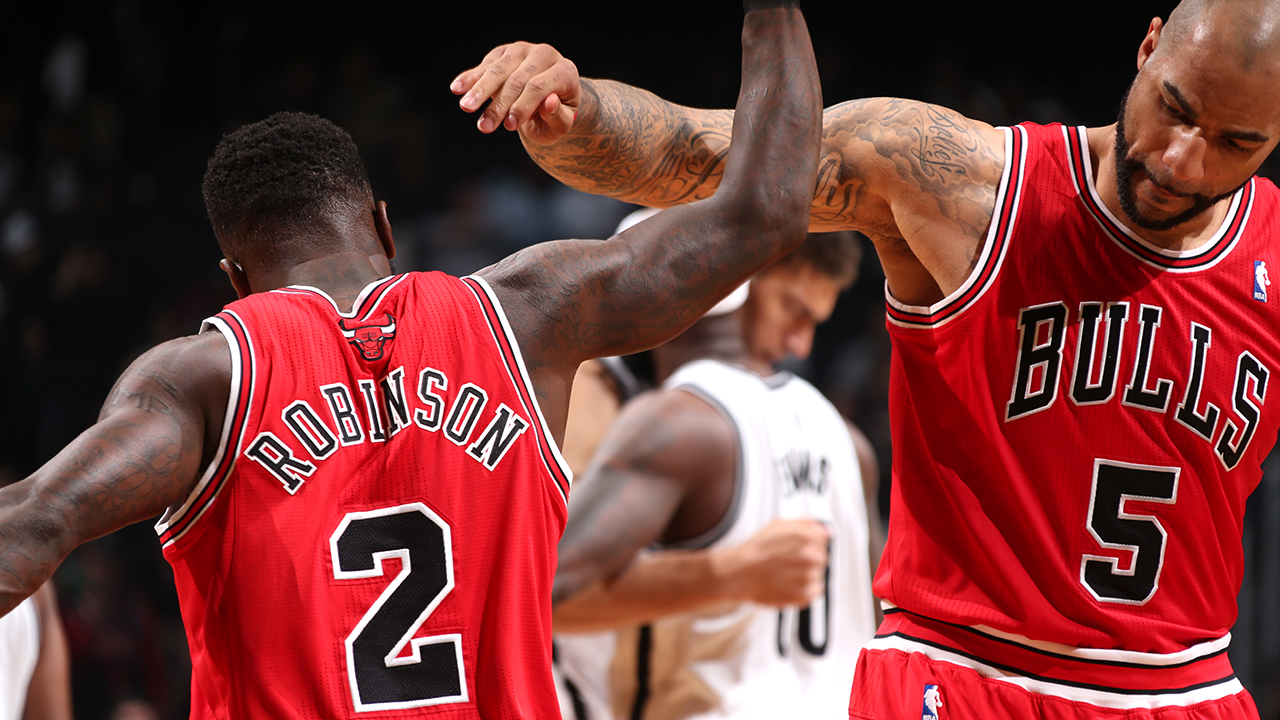 Nate Robinson only spent one season with the Bulls, but he made a lasting impression on fans and teammates alike while in Chicago.

Former Bull Carlos Boozer recently called Nate his favorite teammate of all time, adding that the 5-9 guard would bake the team cupcakes before every road trip.

Here’s Boozer talking about his former teammate on FS1’s “The Hang”:

“Straight up. The best teammate I’ve ever had.”

Do a little digging, and Boozer’s story is true.

Back in December of 2012, Booz posted a photo of Nate’s cupcakes with the caption, “Bomb Cupcakes Compliments Of @naterobinson!!! Most Thoughtful Team Mate Ever!!!” 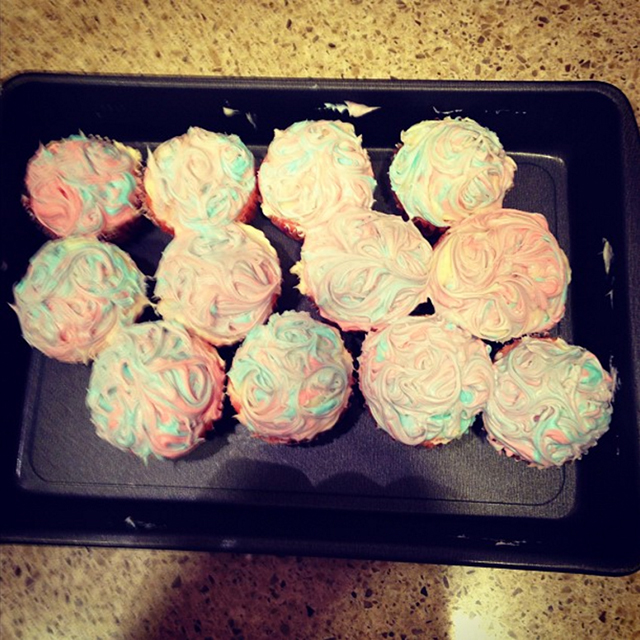 RELATED:
Nate Robinson Wants the Cavs to Sign Him