Carmelo Anthony: ‘We Have A Very Special Team On Paper Right Now’ 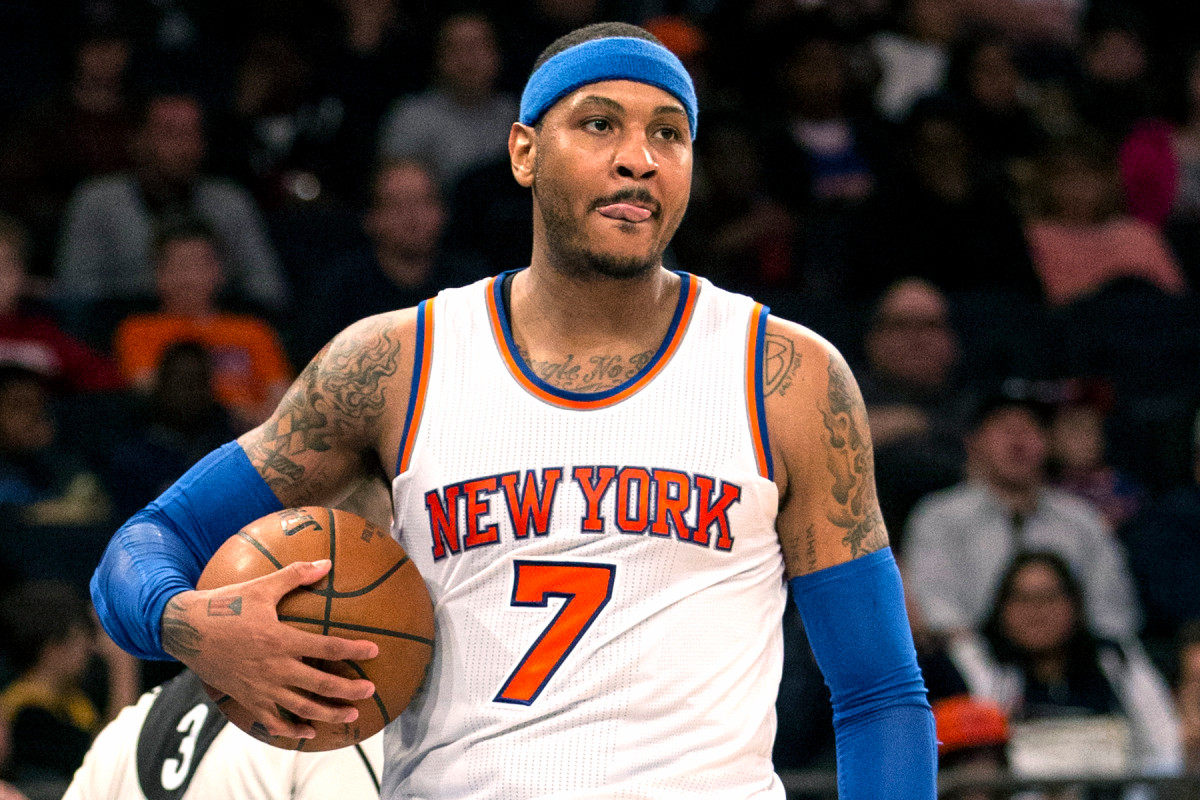 Carmelo Anthony no-so-subtly urged the Knicks’ front-office to make a splash this summer, and Phil Jackson came through for his All-Star forward.

Anthony believes this is now a postseason-bound team.

Saying Jackson “stepped up,’’ Anthony called the Knicks “a playoff team,” adding the group is “a very special team on paper” and has its “competitive edge” back.

It’s as adamantly positive as Anthony has been since the Knicks came off their 54-28 season in 2012-13. Speaking after the first day of training camp for the U.S. Olympic Team, Anthony made no bones about feeling the club should break its depressing three-year playoff dry spell.