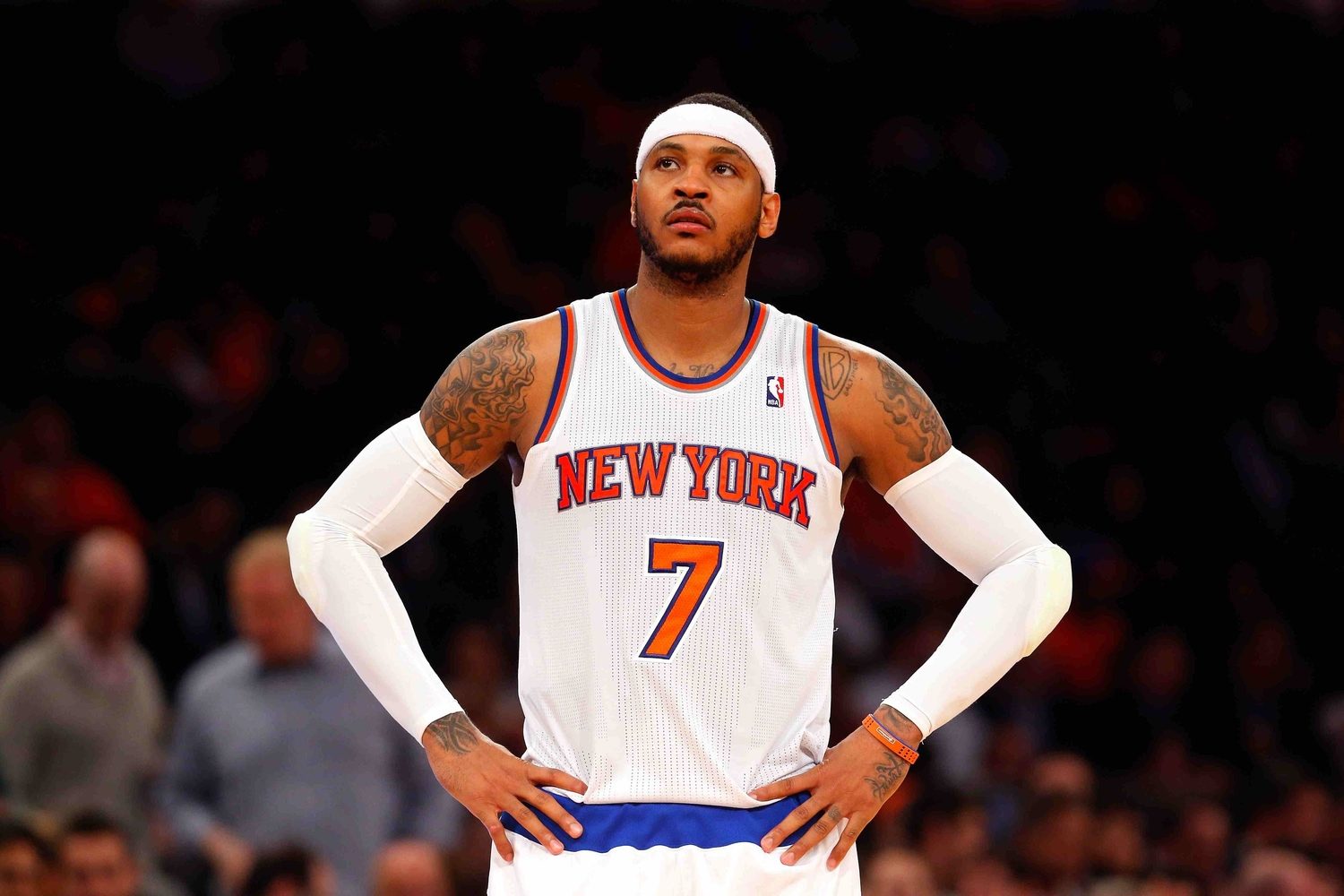 By any measure, last season in New York was a complete disaster: the Knicks compiled a franchise-worst 17 wins and lost Carmelo Anthony following the All-Star break to a knee injury.

But there are plenty of reasons for optimism this season according to Melo and co.—Anthony considers it a “blessing” to have gone through so many terrible things in 2014-15.

Anthony says the Knicks will be just fine going forward.

Asked if he has forgotten about the 2014-15 train wreck, Anthony said: “Completely. The losing, the knee. That’s all behind me. I try not to think about it or reflect on it. It was all a blessing going through that. Never thought or imagined I’d go through something like that. I can say it made me a better person and player and put a lot of things in perspective.

“I use it as motivation. I know last year, that wasn’t who we are as an organization and who we will be. A lot of people turned their backs on us. But we’ll be all right.’’

The Knicks have a challenging first 10 games, starting with the Bucks and Hawks back-to-back. There are two games against LeBron James’ Cavaliers, a match against the Spurs and battles against a couple of Eastern powers, the Wizards and Raptors. Whether Anthony is still singing a positive tune by mid-November will be telling. […] “I like where we are mentally as a team,’’ he said. “We came together quick. It seems we’ve been together for a long time even though it’s only been a month. I love the way the team is coming together and guys working hard and playing. They want to win.’’

Related
Carmelo Anthony Laughs at Those Doubting the Knicks