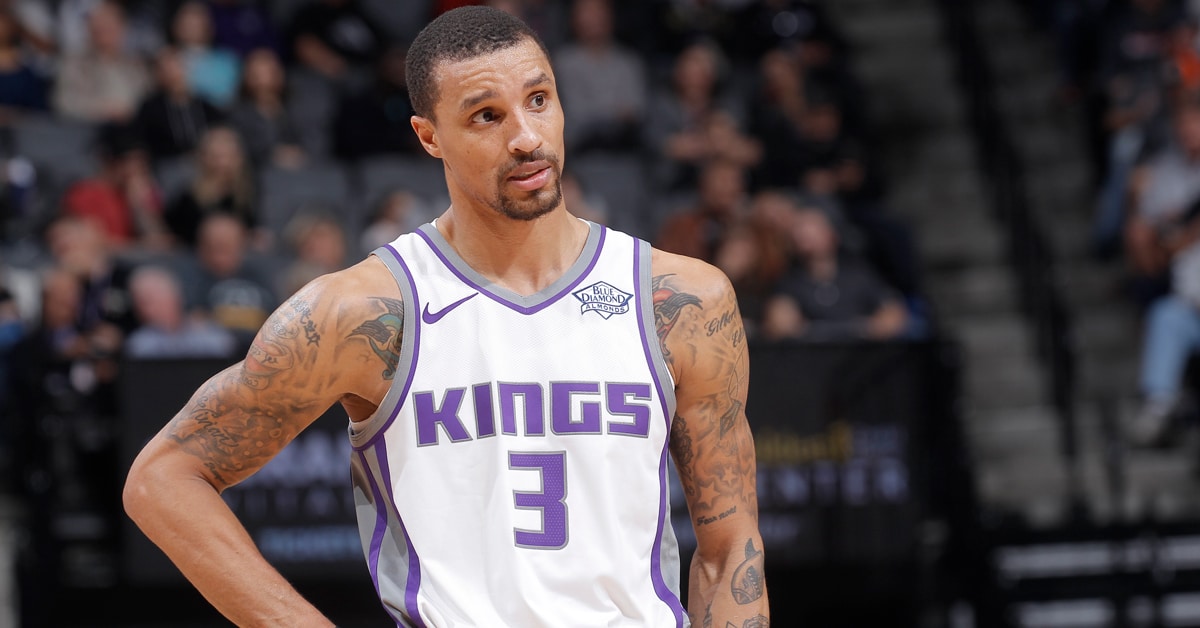 The rumored trade that would send George Hill to the Cavaliers from the Kings was reportedly “never close.”

According to cleveland.com’s Joe Vardon, the Cavs and Kings have only spoken “conceptually” about the potential deal.

The Cavaliers and Kings are further apart on a trade for George Hill than it first appeared, sources told cleveland.com, with significant hurdles toward a potential deal remaining.

One source told cleveland.com that the two sides were speaking “conceptually” about Hill and were never close; another said the Cavs sought to change the parameters of a potential trade.