Cavaliers Looking For ‘Playmaking’ Via Trade 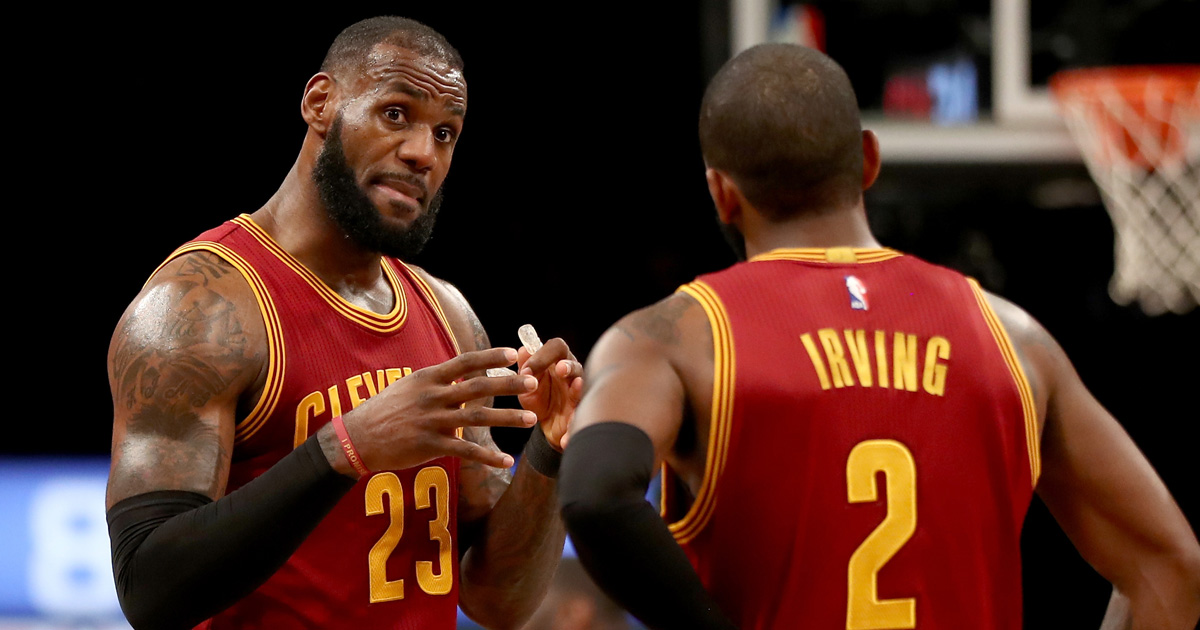 Griffin added that the team isn’t necessarily targeting a point guard, “Just more intelligence at times on the floor in terms of the decision-making.”

“It’s something where we’re all pretty keenly aware that it would help take some burden off of Kyrie [Irving] and LeBron [James] as our primary playmaker, so if we could get somebody else that could do it … and it really doesn’t even have to be a point guard; it’s just we need playmaking,” Griffin said, speaking to reporters for the first time since the Korver trade.

“So, again, the hope is that Kyle gives us the opportunity to create some offense another way and make us less dependent on those two play creators. Obviously coach [Tyronn Lue] has done some creative things with Kevin Love to make offense run through him as well. But all season long, we’ve known we need more playmaking and just more intelligence at times on the floor in terms of the decision-making. We’ll continue to try to improve.”