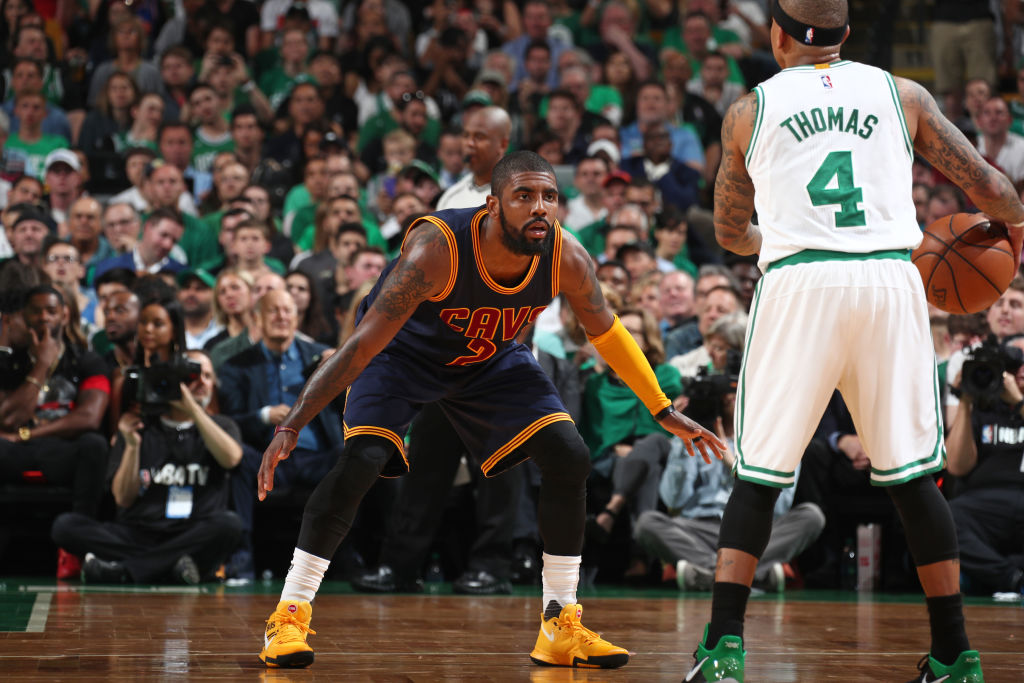 The Kyrie Irving–Isaiah Thomas saga has, at last, come to an end.

The Celtics agreed to sweeten the deal by sending the Cavs a 2020 second-round draft pick.

Irving is scheduled to be introduced at a news conference in Boston on Friday, league sources said.

These talks had become a game of chicken, with both teams risking the consequences of walking away on a deal that could have short- and long-term consequences for each franchise.

Last week, the Cavaliers and Celtics agreed on a deal that was intended to send Irving to Boston for Thomas, a two-time All-Star, forward Jae Crowder, Ante Zizic and an unprotected 2018 first-round draft pick via the Brooklyn Nets.

Cleveland maintained that Boston wasn’t fully transparent about the possible length of rehabilitation facing Thomas, who suffered the hip injury in March and was shut down in the Eastern Conference finals. Thomas has been rehabilitating his injury, and he told ESPN on Tuesday that he expected to play this season and believed he would return to an elite level. Boston believes it was fully forthcoming in detailing Thomas’ injury, sources said.