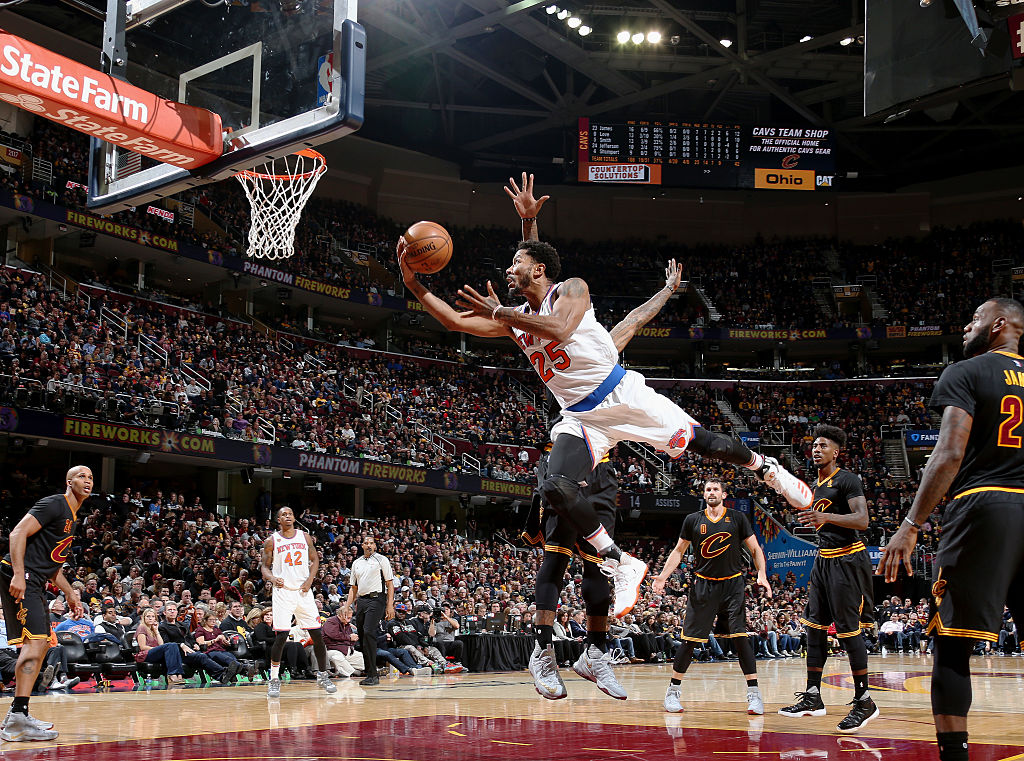 Things remain in flux for the Cavs, with Kyrie Irving’s trade request hanging over everything.

“We signed Derrick Rose, who will be a great off-the-bench backup point guard,” Altman said.

The new GM, introduced during Wednesday’s press conference, also mentioned that Rose has been a starter his entire career and could be ready for that role as well, especially if the Cavs end up moving on from disgruntled All-Star Kyrie Irving.