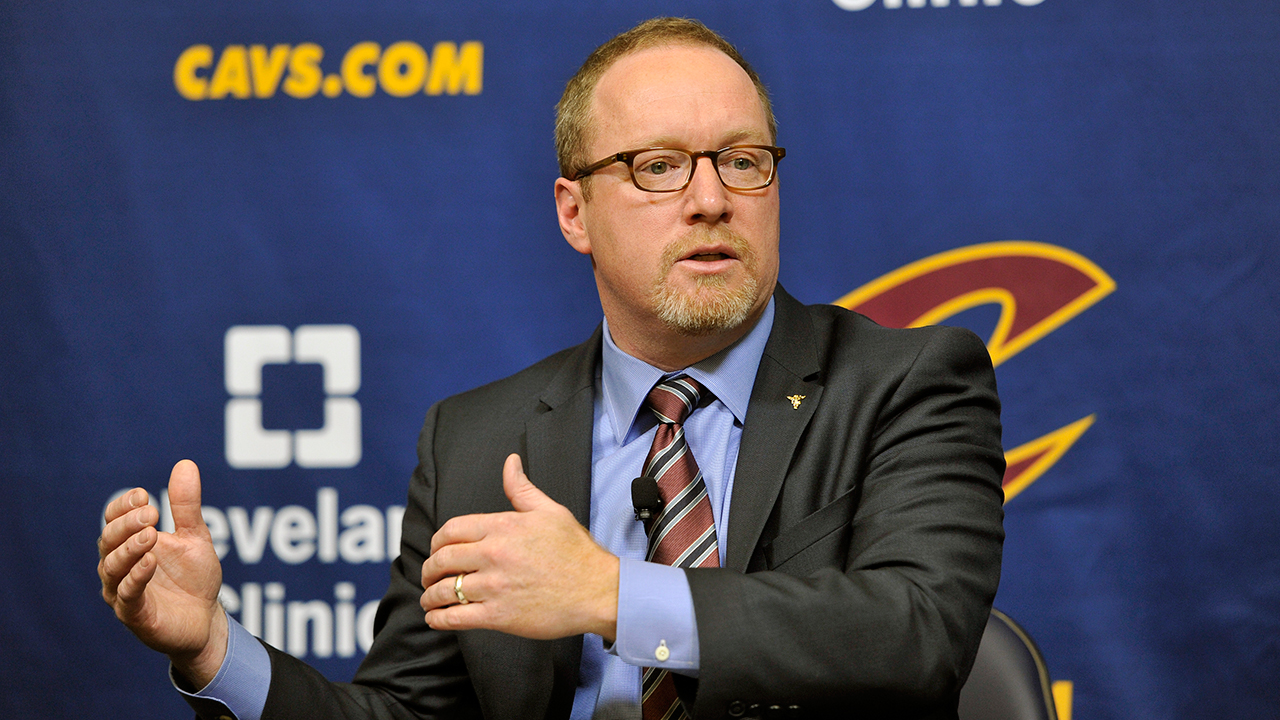 The Orlando Magic are planning to interview candidates for their president of basketball operations opening, and Cavs GM David Griffin is reportedly at the top of their list for the job.

Orlando has reached out to the Cavs, but owner Dan Gilbert has been unresponsive in what appears to be a stall tactic, according to The Vertical.

Sources: Magic asked Cavs for permission to speak to David Griffin, but so far — no response. (Plus ATL GM search). https://t.co/AlzbI35KEP

Griffin’s contract expires at the end of June, and the Cavaliers could choose to hold onto Griffin past the end of the team’s playoff run and the NBA draft on June 22, and forbid him to engage Orlando until the cusp of July 1 free agency.

For Gilbert, it could be a stall tactic in hopes of making Orlando grow tired of waiting on Griffin and eventually offering its job elsewhere; or Gilbert could be planning to relent and let Griffin discuss the Orlando job with officials at the end of the Cavaliers’ playoff run.

So far, Cleveland hasn’t made a substantive offer to Griffin, league sources told The Vertical.

The Magic are also planning to meet with Milwaukee GM John Hammond and Kevin McHale, among others, per The Vertical.