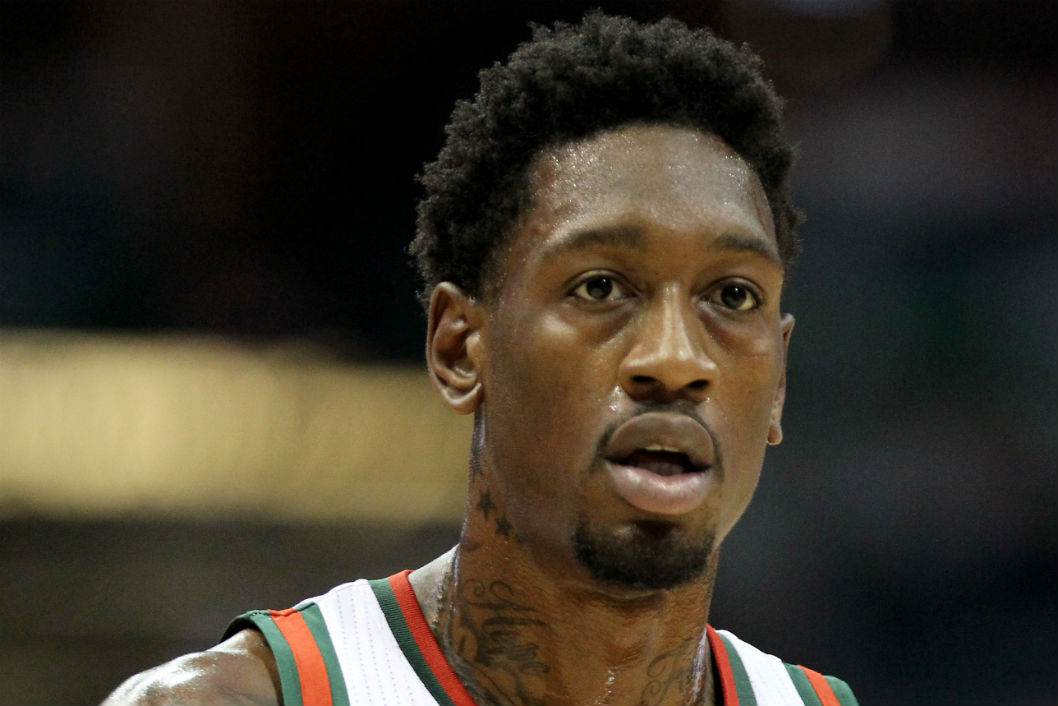 With the unfortunate injury to Andrew Bogut, the Cavaliers have turned their attention to 28-year-old Larry Sanders. According to two reports, Sanders will wind up with the Cavs. Sanders hasn’t played in the League since 2015, when he popped up in 27 games with the Bucks. Sanders left the NBA to deal with a battle with depression. In his five year career, Sanders holds averages of 6 points, 6 rebounds and 2 blocks.

Former NBA center Larry Sanders and the Cleveland Cavaliers are in serious discussions toward a deal, league sources tell @TheVertical.