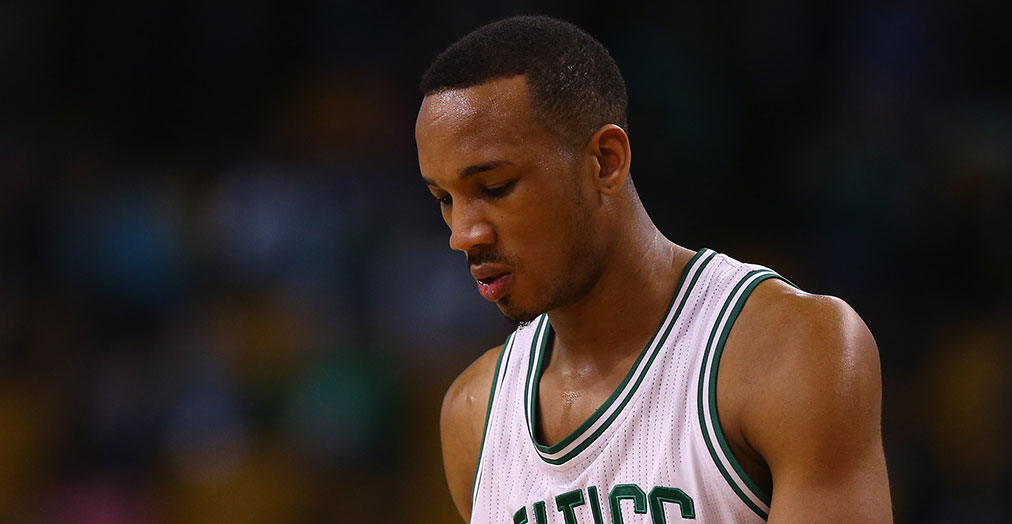 According to multiple reports, the Celtics and Pistons have agreed to swap Avery Bradley and Marcus Morris.

The Cs were looking to shed salary so that they could pay Gordon Hayward’s new contract. Morris has roughly $10 million left on his 2-year deal, while Bradley $8.8 million will expire after 2017-18.

Bradley’s played his entire 7-year career with the Celtics. He averaged career-highs in points, rebounds and assists this past season. He was second on the team in rebounds, too.

Morris is now moving on to his fourth team. Since being traded to the Pistons in 2015, he’s averaged 14.1 points per game on 42 percent shooting.

ESPN reports that the Pistons also receive a second round pick in the trade.