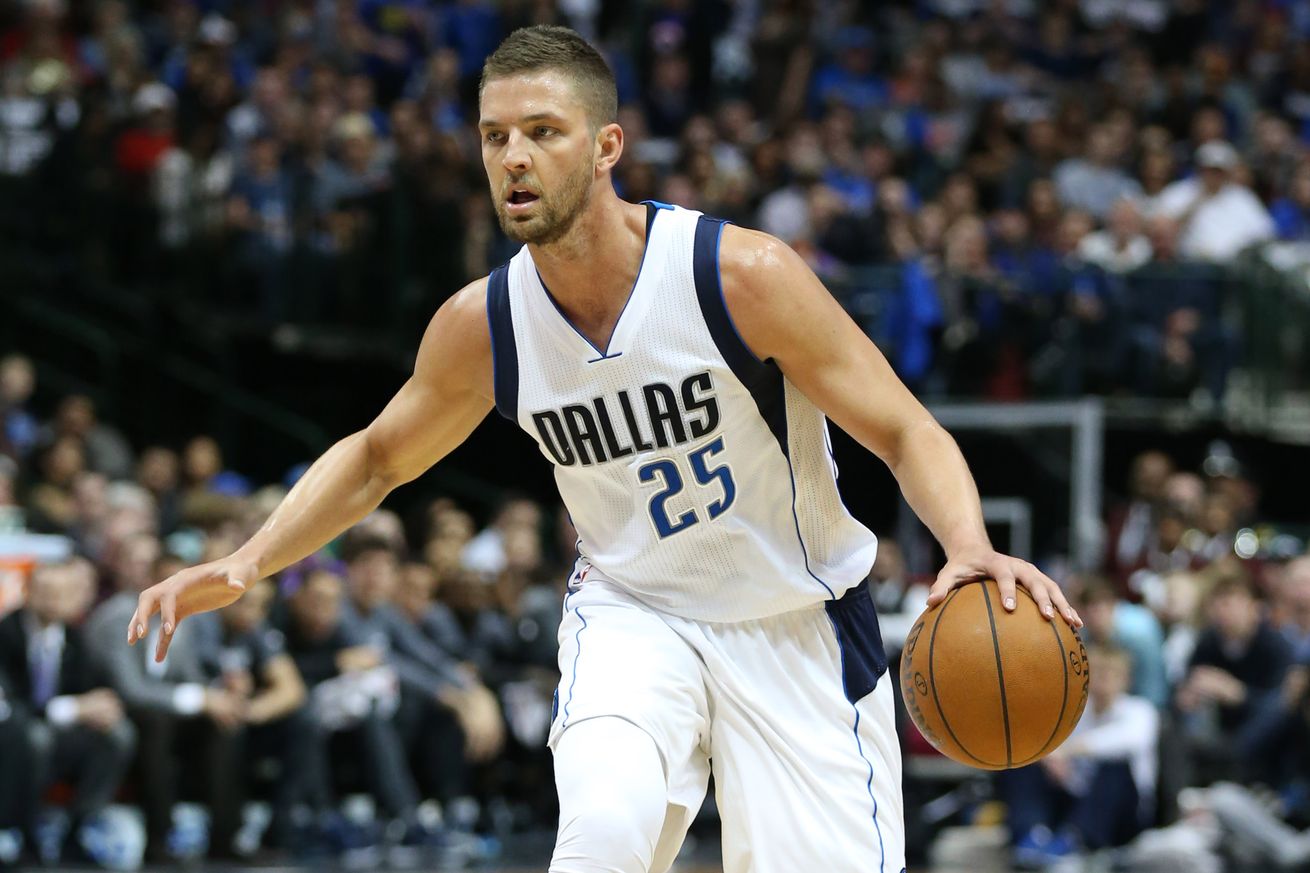 Parsons, 27, has an opt-out clause in his contract that can make him an unrestricted free agent this summer.

He was hurt Friday night against the Golden State Warriors.

The Mavericks’ forward has been diagnosed with a meniscus tear that needs to be surgically corrected. He is expected to get a second opinion, but assuming the procedure is needed, it will mean both of Parsons’ first two seasons in Dallas ended prematurely with right knee problems.

Last season, Parsons missed the last portion of the regular season and all but one playoff game against Houston because of cartilage problems that required a version of microfracture surgery.

Now, with the Mavericks at 35-35 and locked in a battle for the final playoff spots in the Western Conference, it appears they will be without him the rest of the way. […] Parsons had been playing wonderfully over the last couple months. During his last 27 games, Parsons averaged 18.9 points, 5.9 rebounds and 3.2 assists, shooting .519 from the field and .477 from 3-point range.