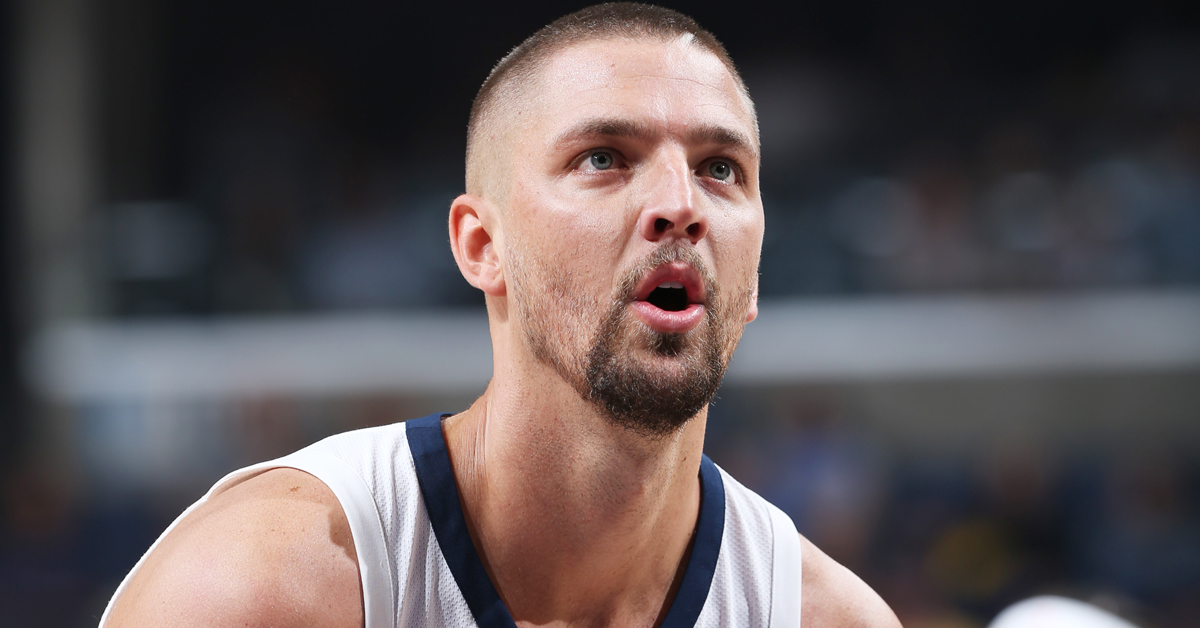 After a disappointing first season in Memphis, Chandler Parsons was hearing boos from the crowd during the Grizzlies‘ season-opener on Wednesday.

Fans began to boo Parsons after he bricked two free-throws in the first quarter and when he missed some more in the third.

After the game, Parsons called out the “tasteless” fans who booed him, saying, “I’ll just go into every game with the mentality that it’s a road game.”

Chandler Parsons heard the boos. He decided to boo back.

“I’ll just go into every game with the mentality that it’s a road game, if that’s how it’s going to be.” […]

“It’s tasteless, man, it makes no sense. We’re athletes, we’re human beings. I don’t know them personally, so, it’s just a little strange to me, but that’s sports.”