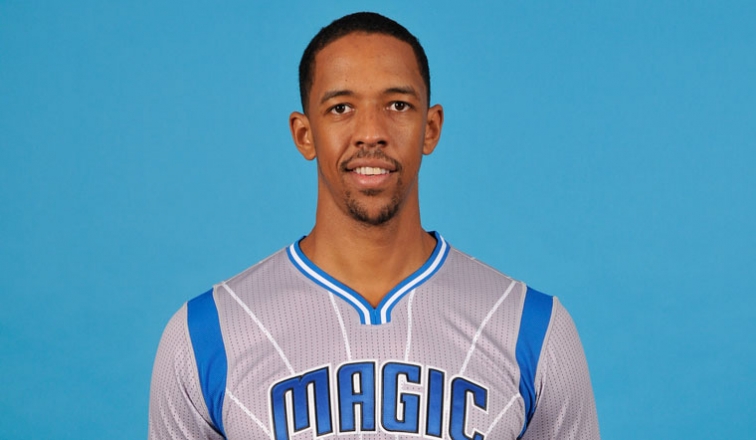 To everyone’s relief in Orlando, an MRI revealed no structural damage.

Frye battled back from a heart condition, and earned himself a four-year, $32 million deal this summer.

“I’m a little disappointed, but at the same time it could have been way worse,” Frye said before Friday’s training camp practice. “It could have really set me back longer, but thank God that it happened now of any time. So I guess it’s a best of the worst situation. I’m pretty happy with what’s going on and I’m pretty confident with this training staff and how they want to get me back healthy.”

Upon colliding with Gordon on Thursday, Frye went down on the floor and his moans and pained facial expressions sent a shock wave through the team. Like Frye, many of the coaches and players feared the worst when they saw the 31-year-old forward clutching his knee. But there was relief later when it was revealed that Frye didn’t suffer major damage.

“You just look at a player’s expression on his face and you look to see any shock or timidity in his movement and I think we’re pretty fortunate,” Magic coach Jacque Vaughn said. “After practice he was evaluated with a MRI and it could be a lot worse.”