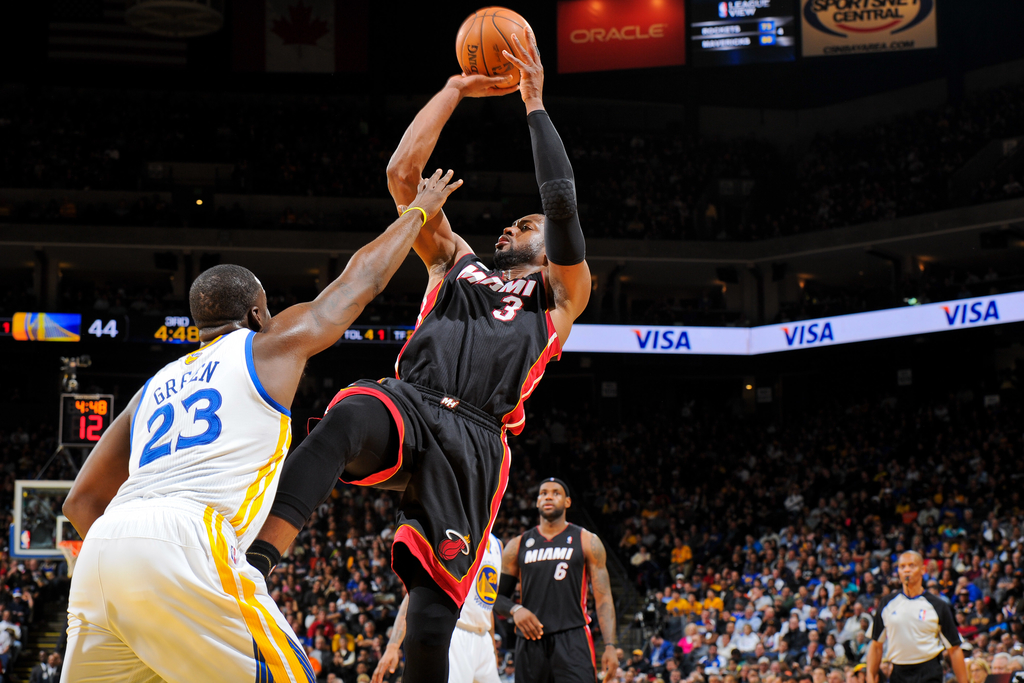 As far as Sir Charles is concerned, today’s hoopers—such as Dwyane Wade and Draymond Green, who both backed up LeBron James’ scathing assessment of the Hall of Famer—are a bunch of “AAU babies.”

Per Sporting News (via ESPN‘s “Mike and Mike”):