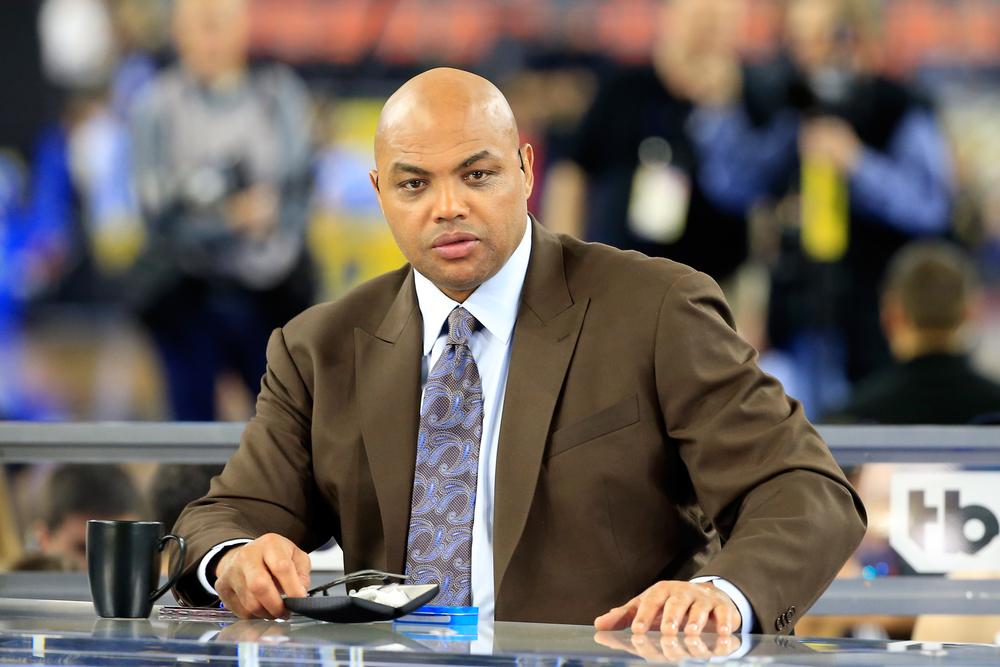 Charles Barkley wasn’t cleared to travel after undergoing hip replacement surgery less than a month ago, but that wasn’t going to stop him from visiting his co-worker and friend Craig Sager in the hospital earlier this week.

Sir Charles hopped on a plane after learning that Sager’s wife, Stacy, had a severe cold and had to leave her husband’s side for a few days.

Barkley is blown away by Sager’s positive attitude in his battle with cancer.

However, Sir Charles had hip replacement surgery less than a month ago and wasn’t cleared to travel. He said his doctor was livid when he learned Barkley had defied orders and flown halfway across the country. Barkley informed the doctor that it was an emergency.

“Craig Sager is one of the most interesting people I’ve ever met,” Barkley said. “We go to see Sager to cheer him up and by the time you leave you’re like, ‘Is anything wrong with him?’ He has the most positive attitude … When you go to try and cheer him up his attitude is so upbeat he cheers you up.”

Sager found inspiration in a girl who lost her fight with cancer before her ninth birthday. He befriended Lacey Holsworth and her family while working on a story about her illness and remained friends with her parents after she died in April 2014. Holsworth had cheered on the Michigan State basketball team and had a close friendship with star Adreian Payne. […] “(Her parents) brought me little Lacey’s boots that she used to always wear to games and a picture of her wearing them,” said Sager, clutching the high-top cheetah footwear with laces made from silk ribbons. “That little girl was so amazing. Fought for all of those years, was always positive, always cheerful, always brought other people’s spirits up. So if I’m laying here feeling bad, I just think about Lacey and it puts everything in perspective.”