Charles Barkley on LaMarcus Aldridge: ‘The Spurs Proved Again That They’re the Best Organization in the NBA’ (VIDEO) 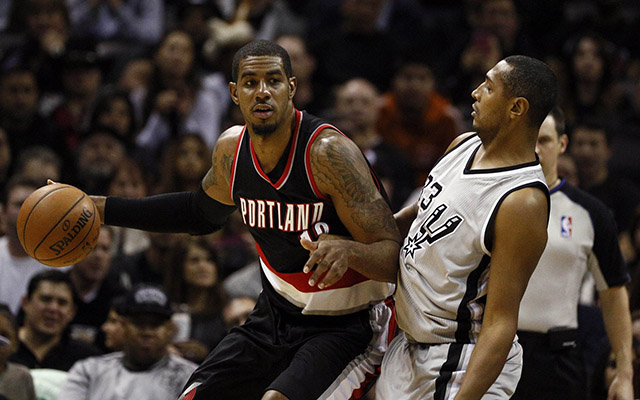 All-Star free agent LaMarcus Aldridge agreed to sign a 4-year, $80 million deal with the San Antonio Spurs on Saturday. Reaction around the League was mostly just in awe of the Spurs, who will hand the keys to the organization to LMA when Hall of Famer Tim Duncan eventually calls it quits. Charles Barkley weighed in on the Aldridge signing on NBATV early Sunday morning, and he called the Spurs the “best organization in the NBA.” Watch the video above (Laker fans, cover your ears near the end of the clip). 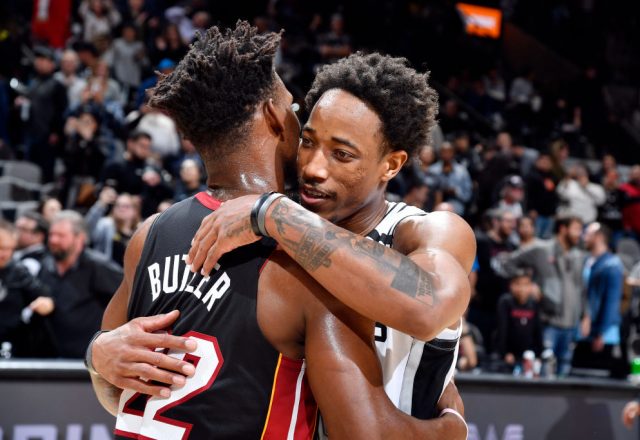