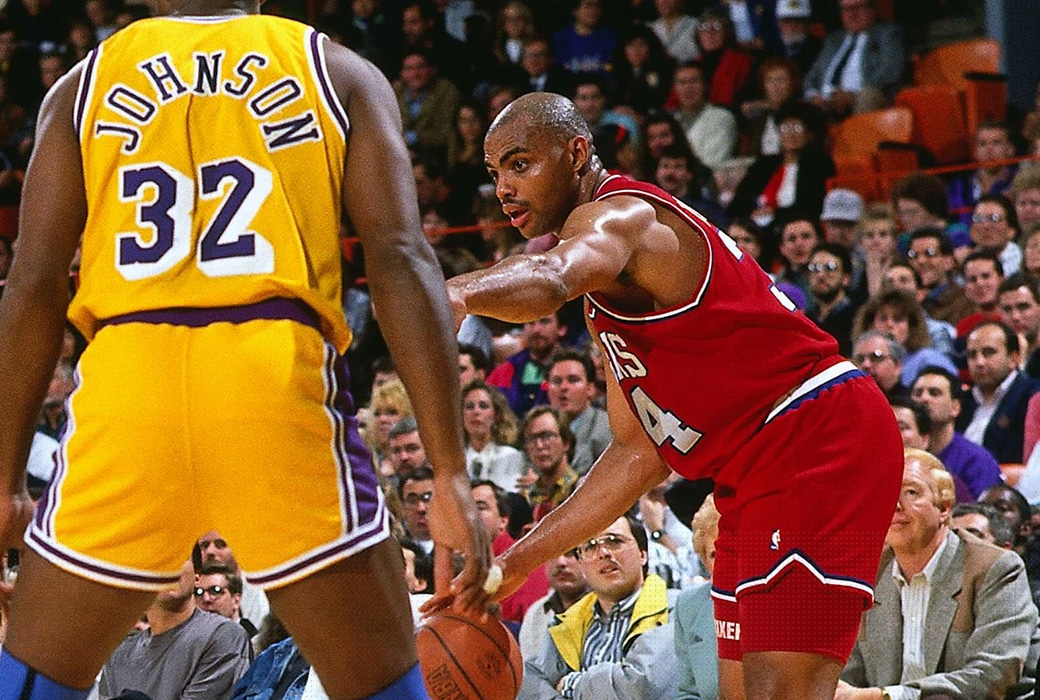 After a trade to the Lakers fell through, Charles Barkley revealed that he played in an NBA game later that day while intoxicated.

While guesting on the Jimmy Kimmel Show, Barkley said, “We were so excited I was getting out of Philadelphia, and I was blasted.” (starting at 3:01):

“I got a call from my agent one morning, and he says, ‘I think we got a deal. You’re going to the Lakers.’ This is about 11:30 during the day in the late ’80s. I was so excited. So me and my boys went out to celebrate. We started getting drunk in the middle of the day.

“My agent calls me back about three hours later. He said, ‘The Sixers pulled out the deal.’ And we got a game that night. I don’t remember anything about that game.

“I was so pissed, but I was so drunk too. I have no idea what happened that game. I do not even remember the game, actually.” […]

“We were so excited I was getting out of Philadelphia, and I was blasted. I’m not going to lie.”

RELATED:
Barkley Went On ’48-Hour Bender To Denny’s’ To Duck Philly In Draft