The Charlotte Bobcats announced today that swingman Chris Douglas-Roberts has been inked (the team then waived James Southerland.) From the press release: “Per team policy, terms of the deal were not disclosed. Douglas-Roberts, who was playing with the NBA D-League Texas Legends, becomes the fifth D-League Gatorade Call-Up of the 2013-14 season. A four-year NBA veteran, the 6-7 Douglas-Roberts has played in 161 career games for the Nets, Bucks and Mavericks. He has career averages of 7.5 points, 2.1 rebounds and 1.2 assists in 20.3 minutes, while shooting .442 from the field (458-1036) and .833 from the free-throw line (265-318). Douglas-Roberts was selected by the Nets with the 40th overall pick in the 2008 NBA Draft. […]Southerland signed with the Bobcats on September 5, 2013, after not being selected in the 2013 NBA Draft. He saw action in one regular-season game, playing three minutes.” 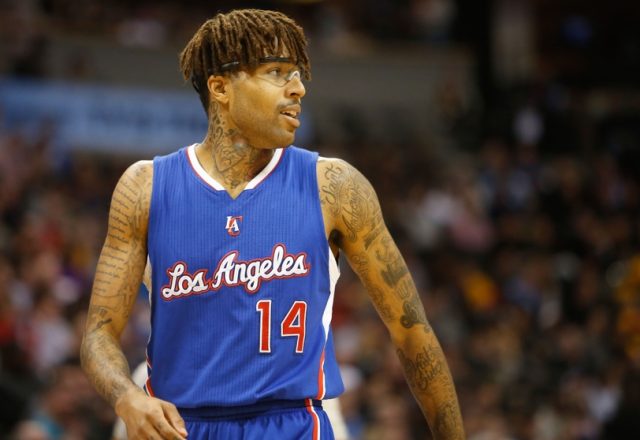 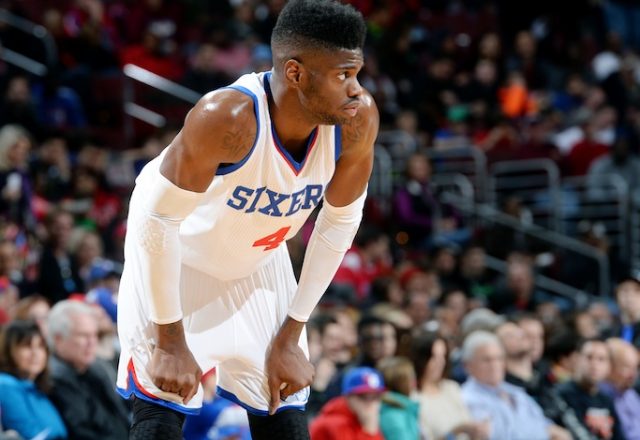