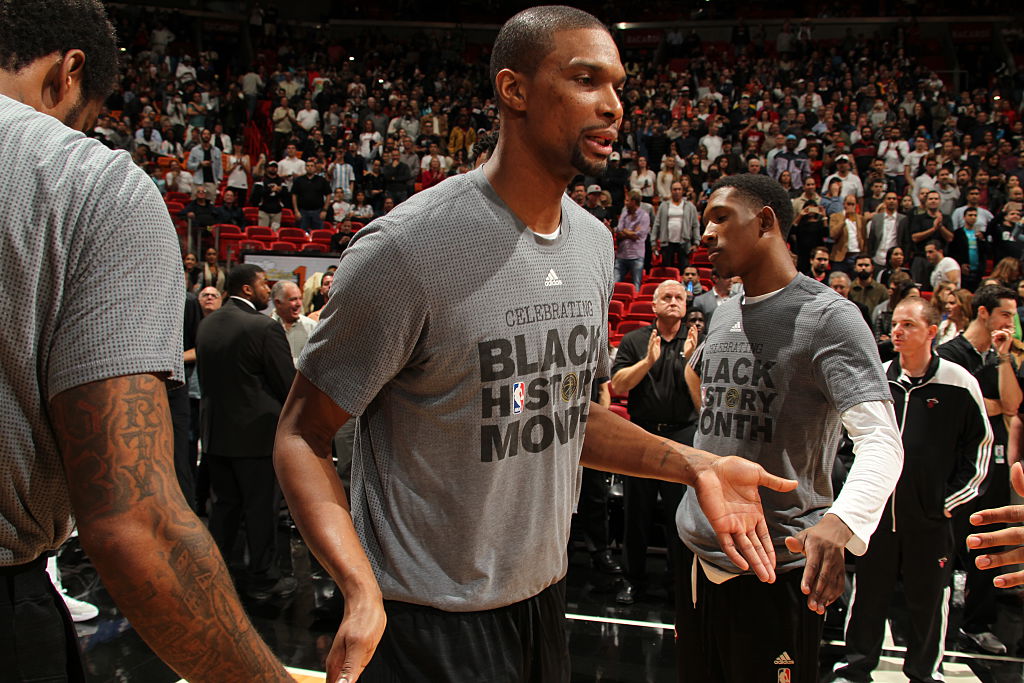 Chris Bosh and the Heat are set to part ways in amicable fashion, according to reports out of Miami.

The source said in early May that Bosh had reached a unique agreement that would purge him from the Heat’s cap before the start of free agency but also give him the opportunity to play again, if he chose, without salary-cap consequences for the Heat.

Contacted May 5, the league office and the players union denied that such an agreement was in place.

The Heat is optimistic that because of a change in the labor agreement, its parting with Bosh not only would clear his $25.3 million salary off next year’s cap, but would permanently remove his $52.1 million in remaining salary from the cap even if he resumes his career elsewhere. Bosh will receive all $52 million still due, with insurance covering a substantial part of that.

“There isn’t anybody in this organization that feels worse for C.B. than I do,” Heat president Pat Riley said at the end of the season. “It got a little sideways at the end because of feelings and things of that nature. I think in due time it will run its course and take care of itself.”

Related
Chris Bosh: ‘I’m Kind of Getting the Taste of Retirement’