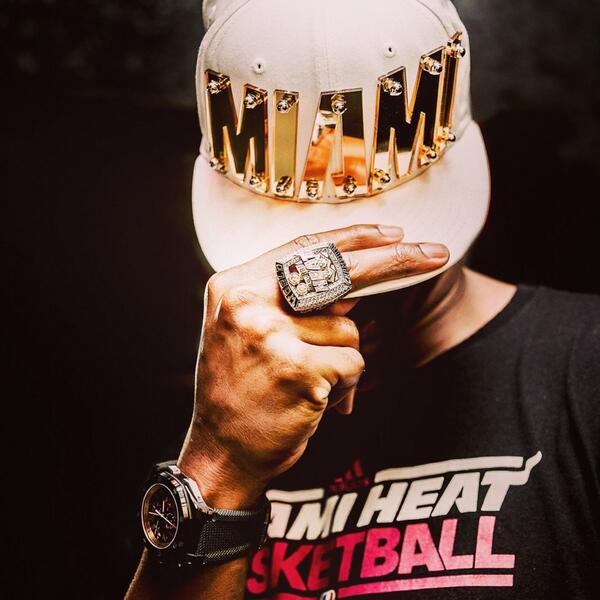 When LeBron James left the Heat for Cleveland, Miami was able to offer Chris Bosh a five-year, $118 million max contract, according to Yahoo. Bosh strongly considered Houston’s four-year, $88 million offer, but in the end, Bosh chose to take the extra $30 million:

Ready for the next challenge in my career. #HeatNation goes on! pic.twitter.com/tAFXFSLTCk