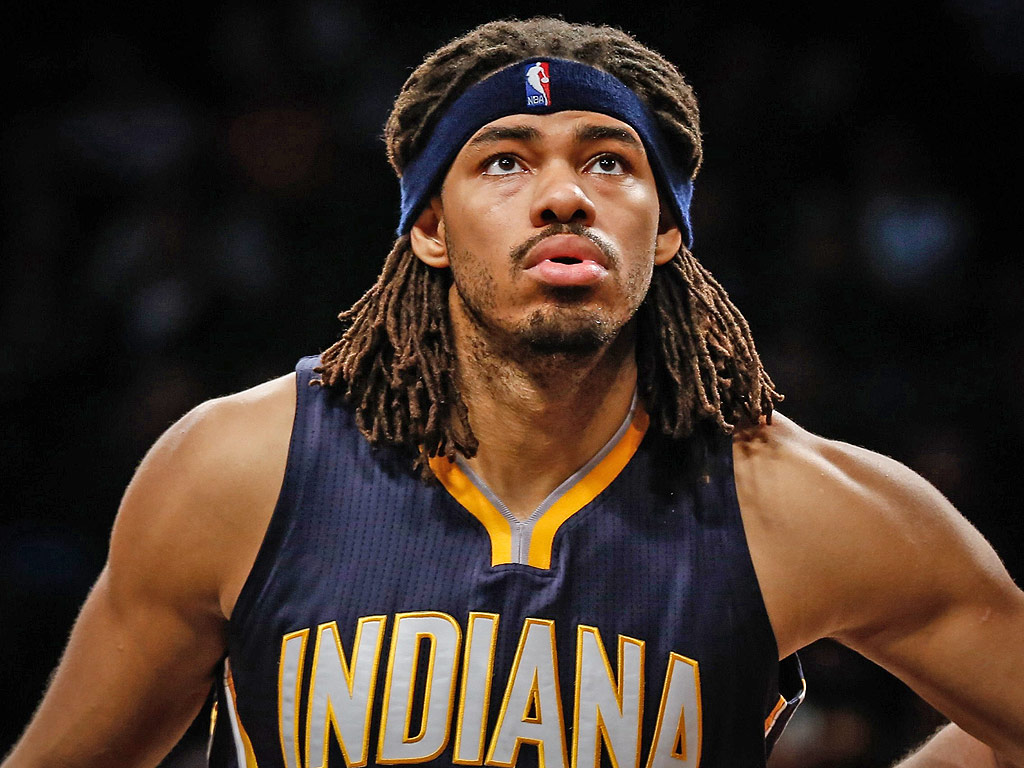 Free agent forward Chris Copeland worked out Tuesday for the Milwaukee Bucks, and is reportedly on the radar for the OKC Thunder and San Antonio Spurs as well.

Chris Copeland meeting with Bucks today, source confirms. Is a get-to-know-you session of sorts. Copeland's 3-point ability a big plus.

ESPN sources say Milwaukee indeed finalizing a deal with Chris Copeland to add him to Bucks' bench. Deal on course for completion this week

Copeland survived a harrowing stabbing incident back in April.

The 31-year-old averaged 6.2 points and 2.2 rebounds last season (his third in the NBA) with the Indiana Pacers.

The Bucks are looking for wing depth and are interested to see if the 31-year-old Copeland is a good fit. The 6-foot-8 native of Orange, N.J., averaged 6.2 points and 2.2 rebounds in 50 games last season with the Indiana Pacers. […] Copeland averaged 8.7 points in his initial NBA season, in 2012-’13, and shot 42.1% from three-point range while playing with the New York Knicks. He signed a two-year deal with Indiana following that season.

In April of last season, Copeland was stabbed in the early morning hours near a trendy New York nightclub and suffered knife wounds to his left elbow and abdomen.

He played in the Netherlands, Germany and Belgium before signing with the Knicks in July 2012. Copeland played four years at Colorado but was not selected in the 2006 NBA draft. […] The Bucks have 14 guaranteed contracts for the 2015-’16 season, meaning they have an open roster spot.