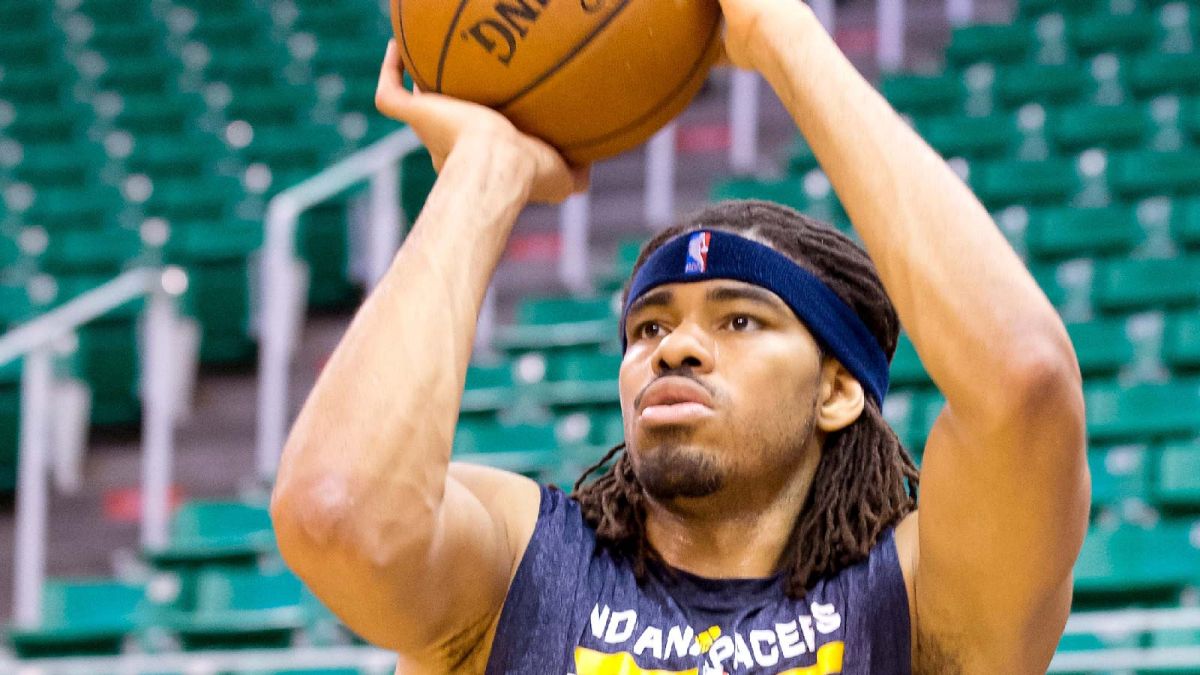 The Milwaukee Bucks beat out the San Antonio Spurs and OKC Thunder for the services of free agent Chris Copeland.

Copeland is set to join the Bucks on a one-year deal at just over $1 million.

opeland had spent the past several days mulling possible deals with the Bucks and Oklahoma City Thunder. With the Bucks slowly bringing along Jabari Parker from a torn ACL and his relationship with Jason Kidd, Copeland will compete for a significant role in the team’s rotation next season.

Copeland was stabbed outside a nightclub in New York in early April, and will be fully healthy for training camp in 2015-16.

After a breakout season for the New York Knicks in which he averaged 8.7 points, Copeland signed a two-year deal with the Indiana Pacers. In his first season with the Knicks and Pacers, the 6-foot-8 forward shot 42.1 percent and 41.8 percent from three-point land, respectively. He scored 6.2 points a night in 50 games last season.