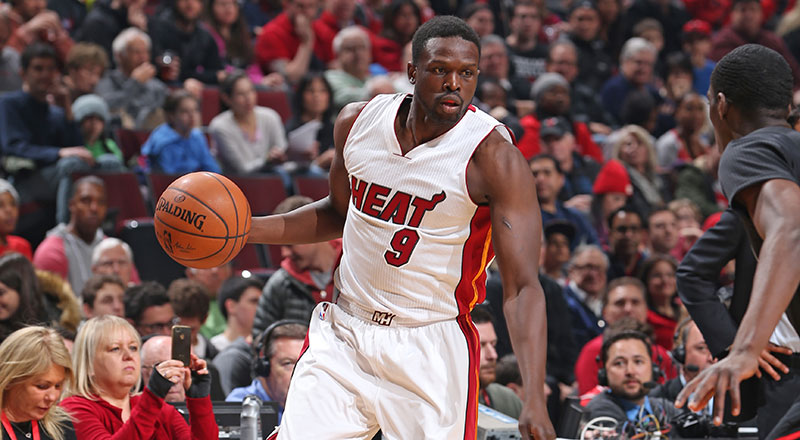 On Thursday, the NBA and Players Association announced the rosters for the first game to ever be played in Africa.

The exhibition will take place on August 1 at Ellis Park Arena in Johannesburg, South Africa. ESPN will televise the game live at 9 a.m. ET.

*Will not play due to injury

Gregg Popovich will coach Team Africa with help from Mike Budenholzer and Monty Williams. Lionel Hollins and Brad Stevens will man the sidelines for Team World.

More from the NBA:

The sold-out NBA Africa Game 2015 will feature a Team Africa vs. Team World format and will be played in support of Boys & Girls Clubs of South Africa, SOS Children’s Villages Association of South Africa and the Nelson Mandela Foundation. The game will air live in the U.S. on ESPN at 9:00 a.m. ET and in Africa on SuperSport at 3:00 p.m. CAT. 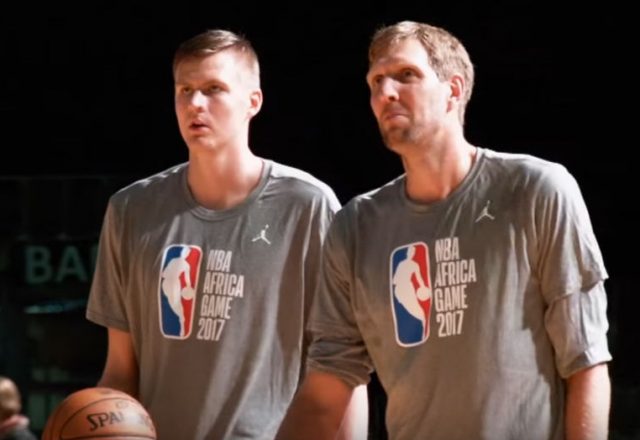 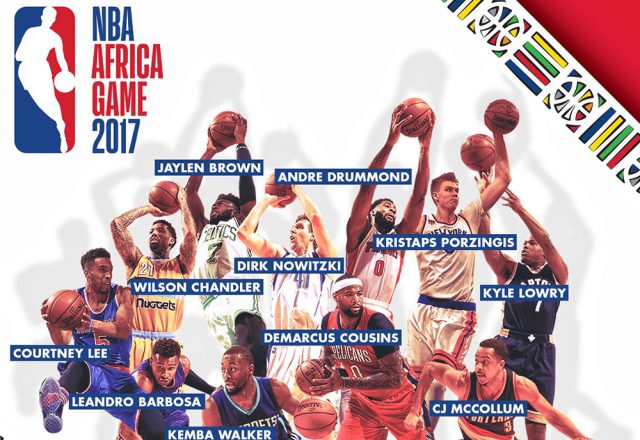 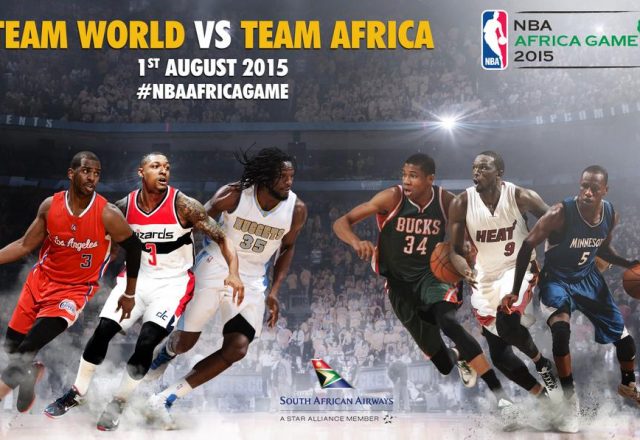 ‘Stay Tuned’ for an NBA Regular Season Game in Africa 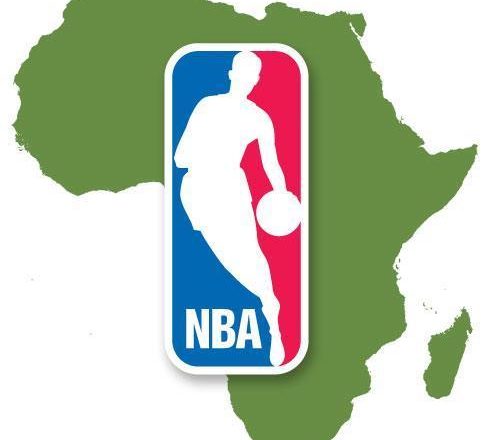 NBA to Host a Preseason Game in South Africa

NBA to Tap Into World Cup Fever in Africa 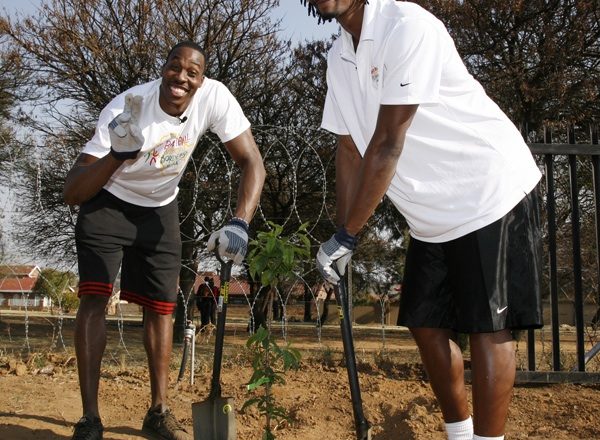