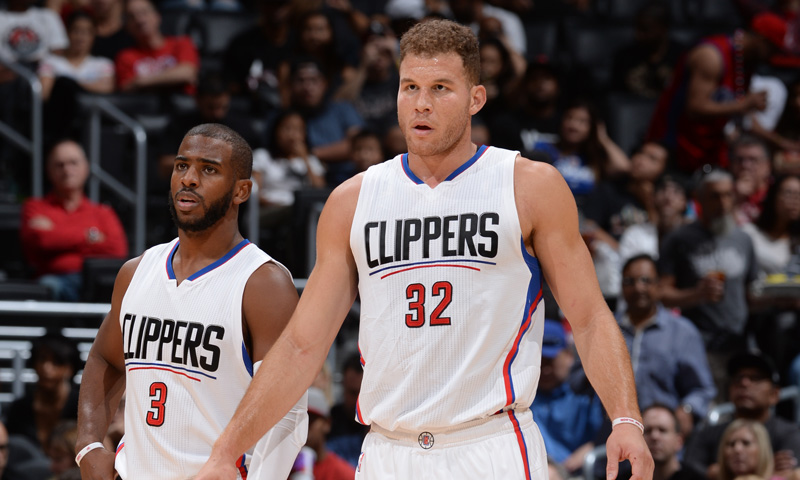 As the Clippers await the return of Blake Griffin, point guard Chris Paul asserted that L.A. can’t contend for a title without their All-Star forward.

The Clippers have played surprisingly well without Griffin in the lineup, remaining the 4-seed in the West with 23-7 record in his absence.

Despite the team’s solid play, Paul knows that the Clippers will need Griffin back in order to have a chance against the Warriors and Spurs.

Asked about his statistical spike the last two months with Griffin sidelined (partially torn quadriceps and a fractured right hand), plus the play of DeAndre Jordan, and Paul said, “We can’t win a championship without Blake. That’s the only reason we play.”

Paul was asked if he is concerned about Griffin returning too close to the playoffs, without enough time for the Clippers to find a rhythm, and he said, “I don’t care if he gets back the day before the playoffs. We’re playing for a championship and there’s no championship without Blake Griffin. There’s not one.”