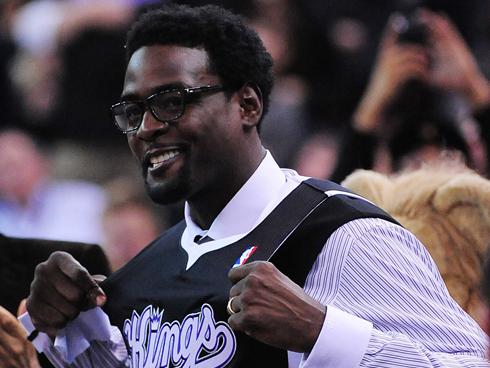 Five-time NBA All-Star Chris Webber and a group of wealthy investors have formally submitted a bid to purchase the Atlanta Hawks.

Webber would have a modest financial investment in the partnership, but is expected to emerge as a face of the bid with an ultimate goal of becoming a prominent figure on the basketball side for the Hawks, league sources said.

Webber, 41, has had a home in Atlanta for the past decade and has been working to connect with community officials and organizations to make a case for reselling the organization to an increasingly dubious public.