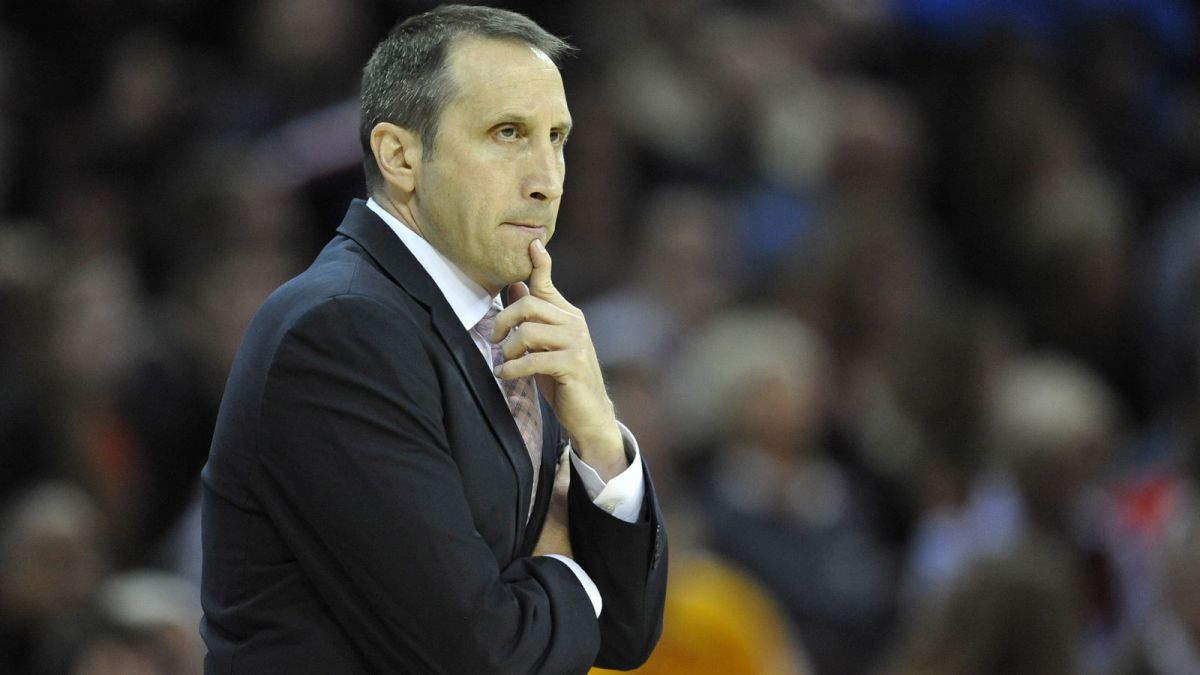 Despite positive comments publicly, there had been unrest growing in Cavs locker room. Frankly, it had been there since almost day one.

And your new Cavs head coach is…

James' fondness for Ty Lue and his desire to be coached by a former player were well known in the organization. As were issues with Blatt

One recent Cavs concern, I was told, was David Blatt's reluctance to consistently challenge LeBron. He's coach-able, but respect is earned.

According to a team source, Blatt firing means "everyone is in the crosshairs right now." Pressure only mounts from here for Cavs.