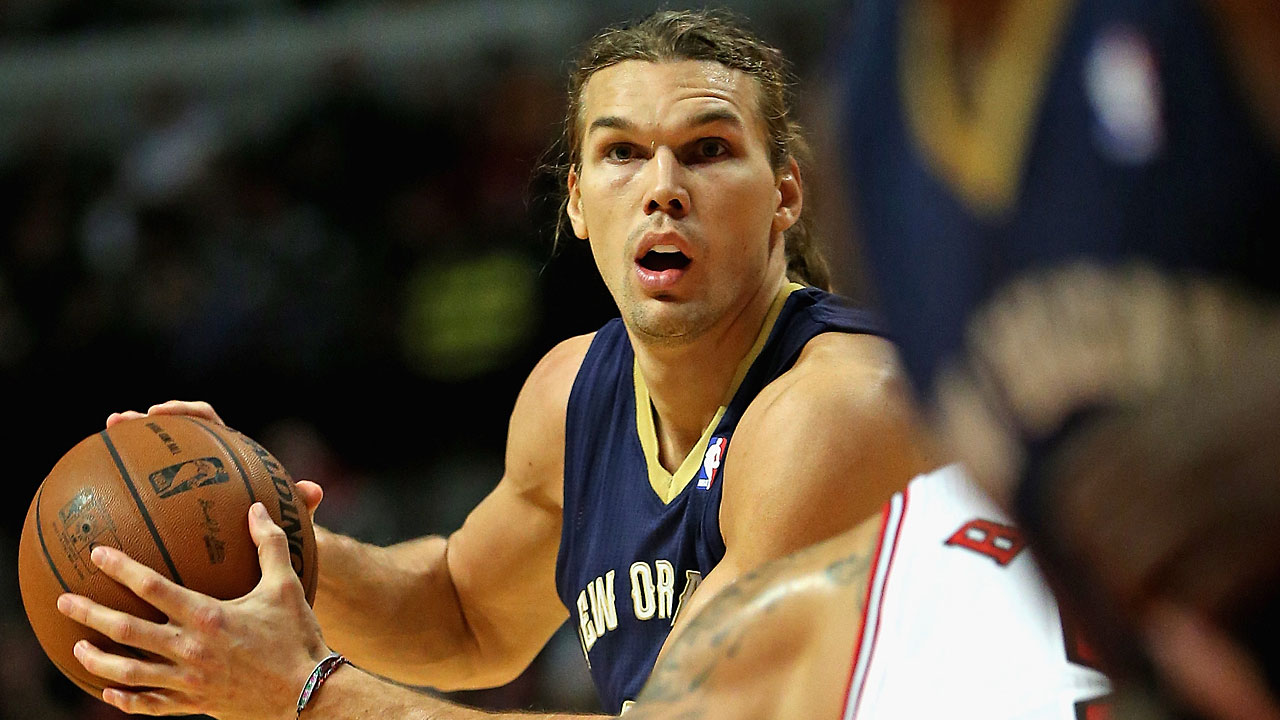 Amundson has played for eight different teams throughout his career; he put up 2.0 points and grabbed 2.9 rebounds in 19 games for the New Orleans Pelicans and Chicago Bulls last season. Per the Plain Dealer:

Congrats @LouAmundson17 on signing with the @cavs! We're excited for you Louuuuuu!

An eight-year veteran, Amundson worked out for the Cavs recently and will likely fight for one of the final roster spots during training camp, which opens soon.

A scrappy role player, Amundson brings hustle and energy off the bench. He spent two seasons in Phoenix with Cavs General Manager David Griffin, including the 2009-10 campaign where Amundson averaged career-highs in points (4.7) and rebounds (4.4).