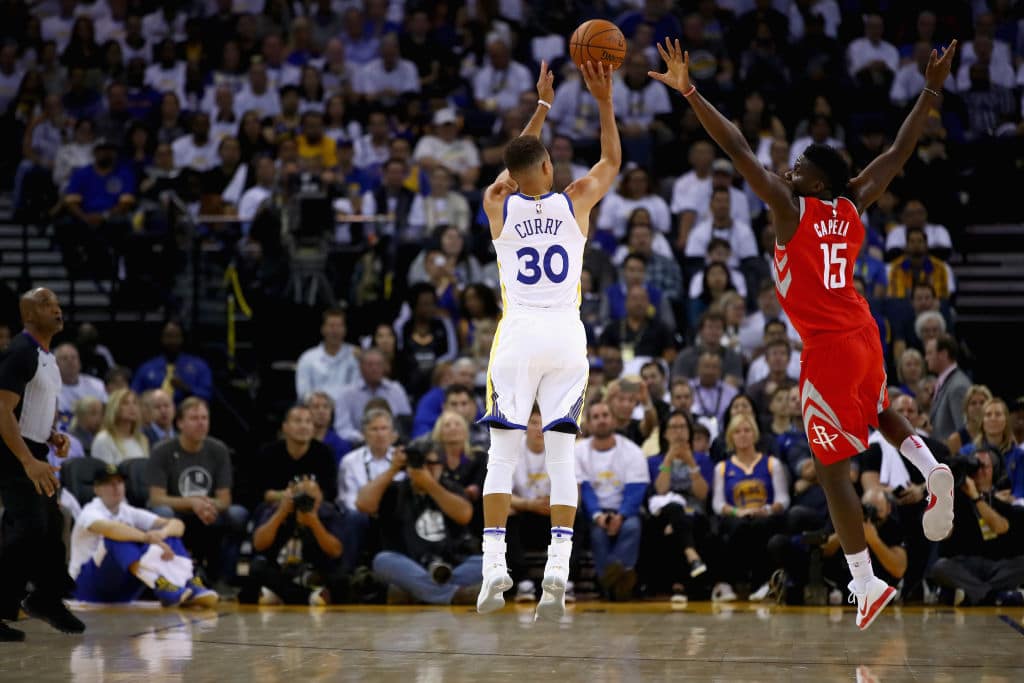 The Houston Rockets (22-4) hold the NBA’s best record to date, and their surging confidence has center Clint Capela believing his team can dethrone the reigning NBA champion Golden State Warriors.

The Rockets "expect to beat" the Warriors in the playoffs. Here's why https://t.co/neoBYbjxCT pic.twitter.com/H7hpxNjios

Houston has dominated on both ends of the floor, and in addition to their typically high-powered offense, their defense has jumped from 18th last year to sixth-best this season.

Capela and his teammates are starting to think they can eventually take down the Dubs.

When I ask Doc what the Clippers, home to so many ex-Rockets thanks to the Paul trade, can do when they face Houston at the Toyota Center in 11 days, he says flatly: “No one’s slowed them down yet. I don’t know if anyone will.”

Yeah, but will you beat them? “I expect to beat them,” Capela says. If their confidence stays this high, Capela may not be the only voice in Houston who believes that.