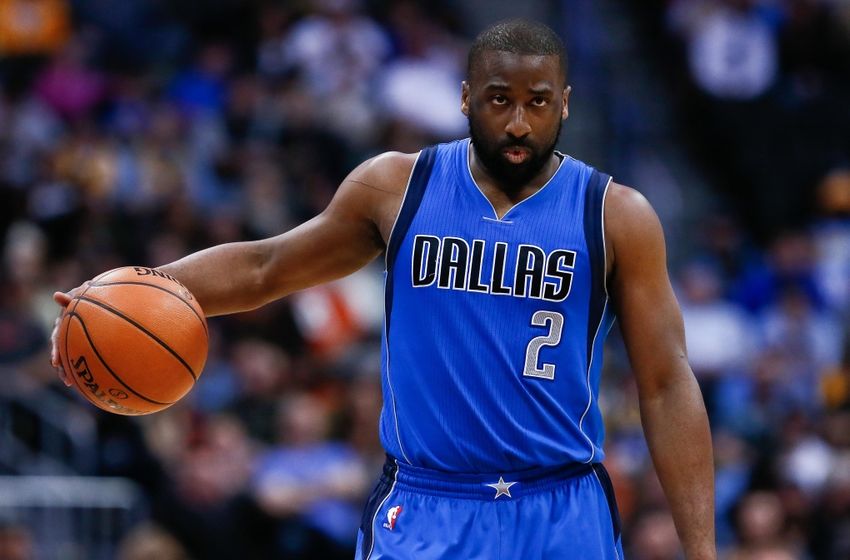 Raymond Felton has reportedly agreed to a one-year, $1.5 million contract with the LA Clippers.

For his career, Felton has been a 41.2 percent shooter, while connecting on 32.7 percent of his three-point attempts

Felton, who has averaged 12.4 points and 6.0 assists over 11 seasons, will back up Chris Paul at point guard.

In other personnel news Thursday, the Clippers also signed Diamond Stone, their 40th overall pick in this year’s draft.