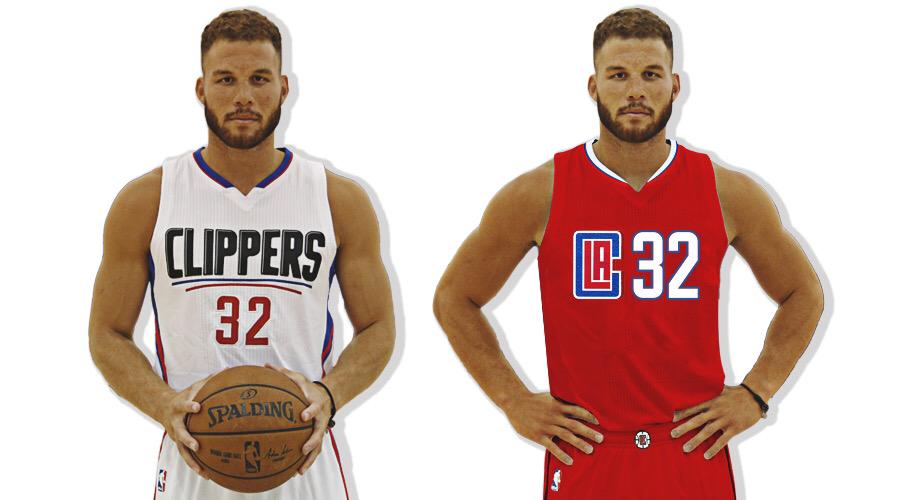 Despite a relentless promotional push, the LA Clippers’ newly-designed uniforms were met with near-universal hatred and derision.

Clips owner Steve Ballmer said fans will simply have to get used to the new look, because it is here to stay.

Ballmer was anxious to alter the organization’s image immediately after taking over from Donald Sterling, but stopped short of changing the team’s name.

“Change is always hard on some people. … But the truth is people get through change,” Ballmer said Thursday morning. “If you love the Clippers, you’ll love the new Clipper logo.” […] Ballmer passed out T-shirts with the new logo and cupcakes at a Sprinkles location in downtown Los Angeles on Thursday to promote the team’s new look, which was released earlier that day.

He said that when he bought the team in August for $2 billion, one of his top priorities was to create a new logo. […] “The number one feedback I got from fans was change, change, you gotta tell people it’s time for change,” Ballmer said. “Change the name, change the logo. Change, change, change.”

“I decided I didn’t want to change the name because I thought the name Clippers had come to represent a team that battled, people that battled through adversity,” Ballmer said.