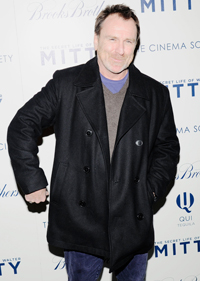 It’s an inarguable fact: Colin Quinn, best known for writing and performing his show Tough Crowd as well as his past stint hosting Weekend Update on Saturday Night Live, is one of the very best stand-up comedians. Want proof? Back in 2010, he went to Broadway to perform his one-man show “Long Story Short,” which was ultimately turned into an HBO special. More recently, he’s been on the road, performing his hilarious one-man play “Unconstitutional.” What you might not know about Quinn, though, is that he’s a big fan of basketball, wherever it’s played.

SLAM: At first glance, people might not think you are a huge fan of streetball.

Colin Quinn: What the hell does that mean? What am I wearing, a fucking suit?

SLAM: [Laughs] Were The AND 1 Mixtapes more exciting for you to watch than the NBA?

CQ: Yes, definitely. I feel like nobody is flashy in the NBA like they used to be.

CQ: The ABA, early ’70s. You go to the schoolyards, everyone had the ABA ball, and all the flashy players that weren’t team players would end up in the ABA.

SLAM: If you can compare your style of stand-up to any player in NBA history, who would it be?

CQ: I would say my style is like Earl Monroe. Because it looks like it should be failing but it does well.

SLAM: There are comedians who fellow comedians dislike because of their act, but they still have to admit that their shows kill. So who’s the equivalent like that for you in the NBA? Someone whose game you hate, but he still gets it done. Like Patrick Ewing for me.

CQ: Michael Jordan seemed like he was a dick. I always hated the fact that Jordan would go down court, score and run back up yelling in some no-name’s face. And the guy is looking like, “Hey I get it. You’re Michael Jordan. You don’t have to abuse me. I totally bow to you.” And he’s still yelling in their face. People say, “Oh, he’s competitive.” No, it’s kind of a dick move.

SLAM: Are you a Knick fan?

CQ: I feel like the Nets have something. The Knicks have so much baggage.

SLAM: So you’ve switched over?

CQ: Before they came to Brooklyn I was ready to switch. If they had been in Queens or the Bronx, I would have switched…

SLAM: In Grown Ups 2 there was no basketball in the film but behind the scenes there still was, right?

CQ: [Adam] Sandler loves it. He plays every damn minute…He makes it a requirement on his set that there’s gotta be a gym or a playable hoop nearby.

SLAM: Who are the four comics you’d choose for a pick-up game?

CQ: Me, you, Sandler, and maybe get Gary Gulman to play…In our glory days about 12 years ago, we would play late night and it would be me, Patrice O’Neal, Little Kev [Hart], Keith Robinson, Big Jay Oakerson and Greer Barnes.

SLAM: What made you think you could write a play about the Constitution and make it funny?

CQ: At first it wasn’t funny…My own mother goes, you don’t have to just stick to this, you could do other stuff. My mother is my biggest fan.

SLAM: Would you rather play Broadway or at MSG for a season?

CQ: Of course I’d rather play at the Garden. My dream was to play for North Carolina or Fordham—dribbling down court as the point guard in one of those big Garden-type of environments—and the ABA. I would’ve liked to play for the Virginia Squires or the Kentucky Kernels. 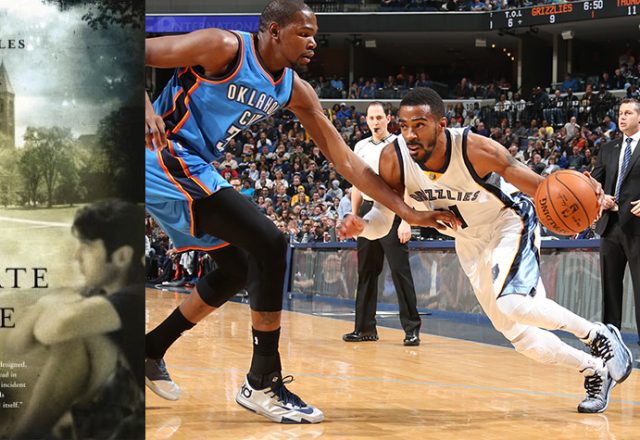 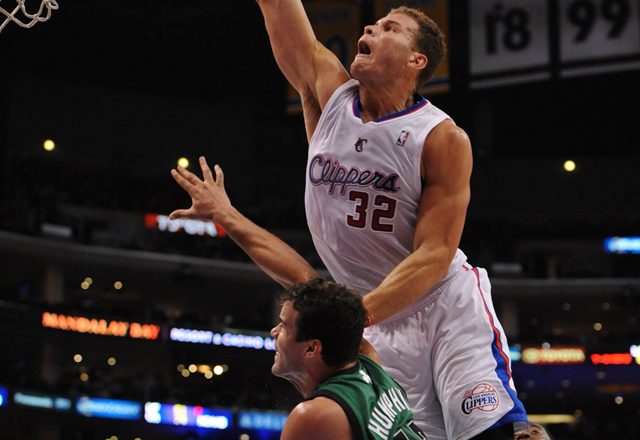 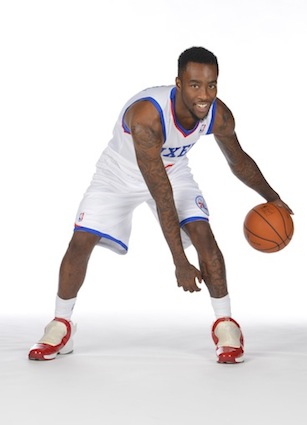 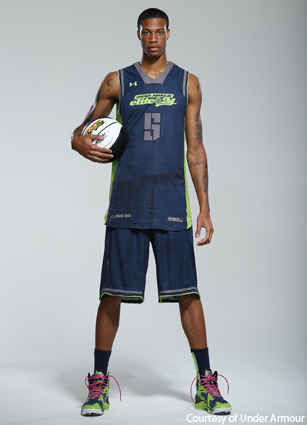 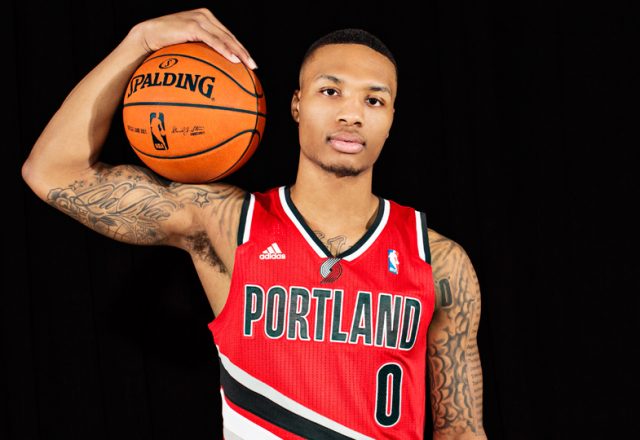 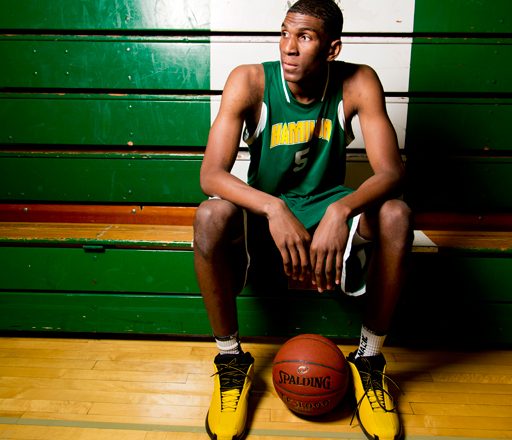