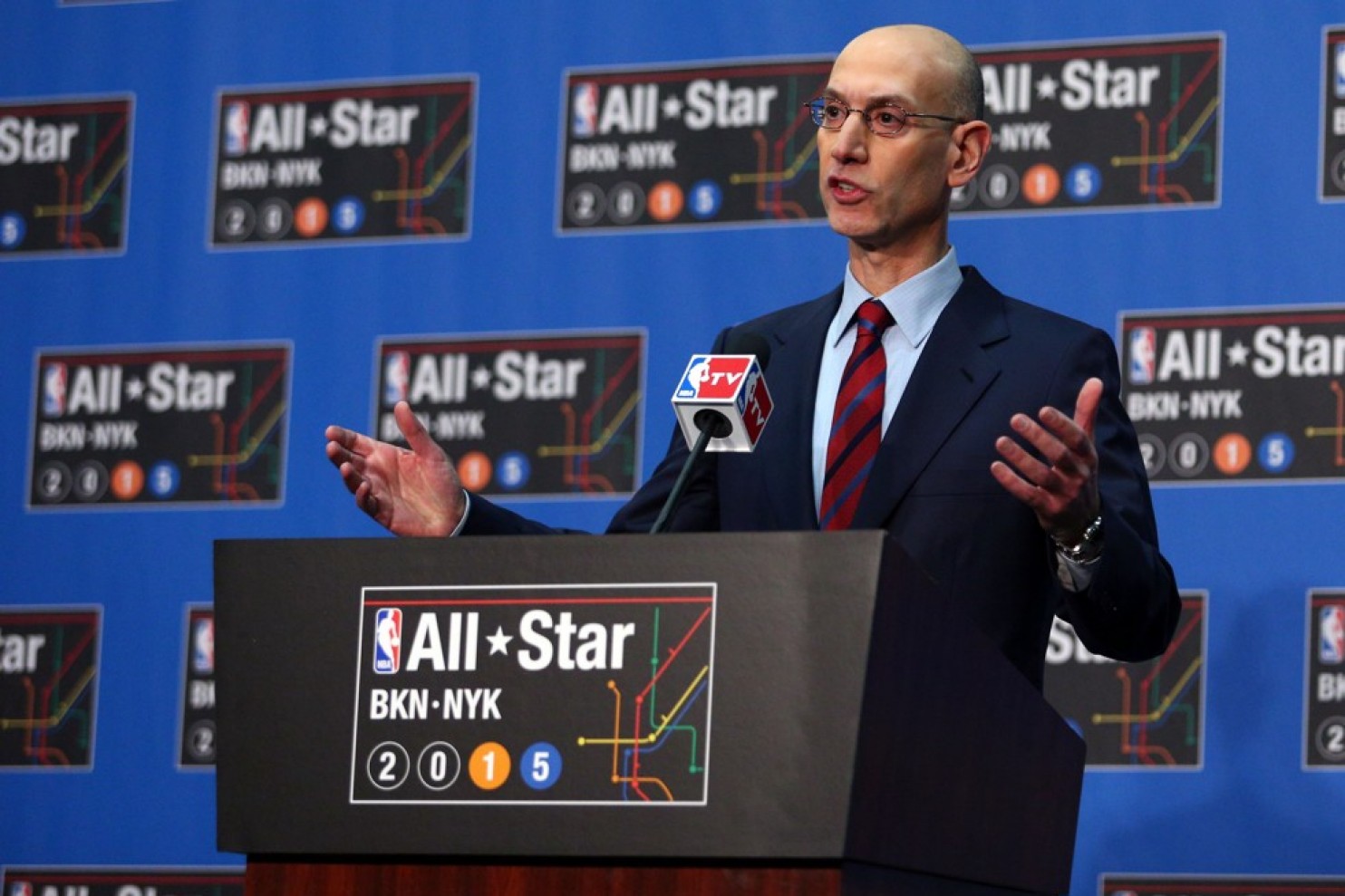 NBA Commissioner Adam Silver is looking to do more than just extend the All-Star break by a couple of days.

Silver has heard the complaints from players and coaches, and is pushing from “dramatic” changes to the L’s scheduling of games.

“We hear everyone loud and clearly,” Silver said. “Certainly our players and our teams, that there’s nothing more important than the health and welfare of our players. And ultimately we want to see players getting appropriate rest and playing at the highest level.”

“One of the things we’re hoping to address, even for next season, is to come as close as possible as we can to eliminating the four games out of five nights,” Silver said. “It’s a math formula at the end of the day in terms of the number of days we play, but we think we can make a dramatic reduction there.”

The desire to improve the schedule could hinder a review of the playoff format, another interest of Silver’s. Currently the top eight teams in each conference make the playoffs, meaning some teams in the Western Conference will miss out this year despite better records than East playoff squads. Silver would like to find a way to get those teams in and has been receiving proposals. He thinks East owners would consider it for the sake of improving the product, but there are other concerns. […] “I think it’s a difficult issue, because there are no perfect solutions,” Silver said. “And on one hand to the extent you increase the amount of travel, it goes directly against my first issue on reducing wear and tear on our players, and ensuring that on any given night our players are playing at the optimum level.”