One of the most historic and well-known coaches in the New York City high school basketball circuit has joined an elite club after gaining his 600th career win last night. Ron Naclerio, head coach of Cardozo HS in Bayside, Queens, reached the milestone after defeating All Hallows 64-48. The 53 year-old has sent three players to the NBA in Royal Ivey, Duane Causwell, and Rafer Alston, in addition to the 81 players that moved on to play Division I basketball – seven of them currently. Naclerio, who took the helm at Cardozo in 1981, has an overall record of 600-188 and joins Campus Magnet’s Charles Granby and Archbishop Molloy’s Jack Curran in reaching the 600 club. Known for his tough-love and intensity, Naclerio at one point even coached SLAM’s EBC team at Rucker Park. After falling to Boys & Girls HS at MSG in the PSAL City Championship last March, Cardozo has an 18-1 record so far this season and looks poised to get back to the Garden and take care of unfinished business. 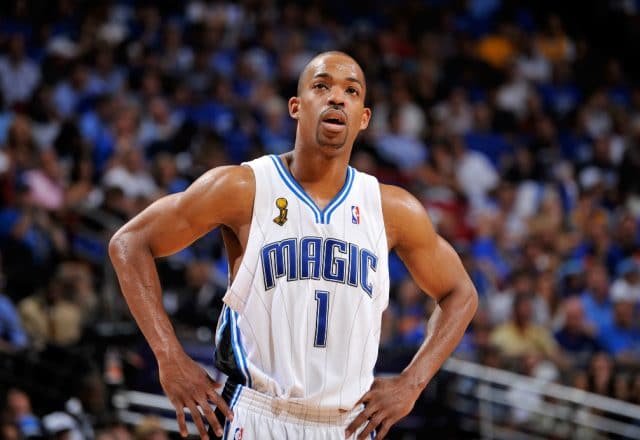 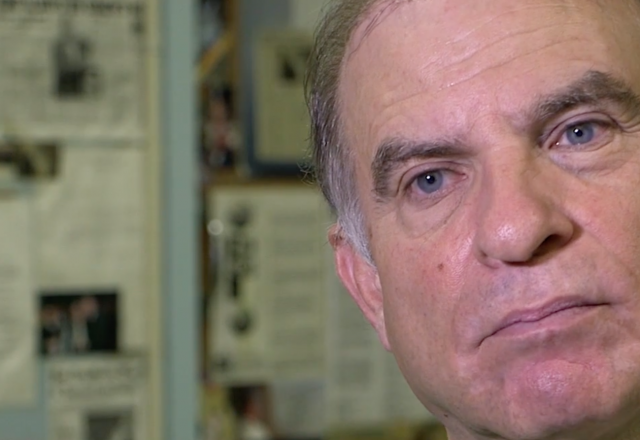 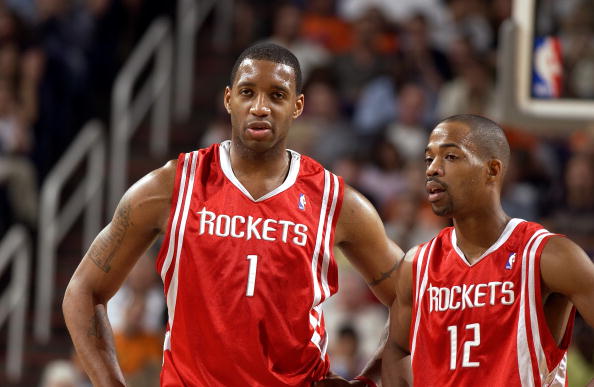 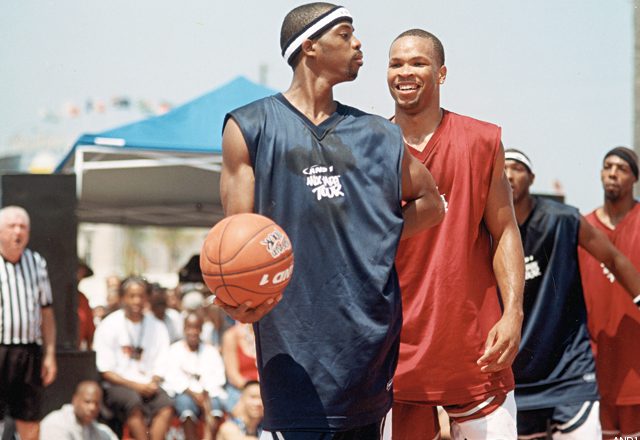