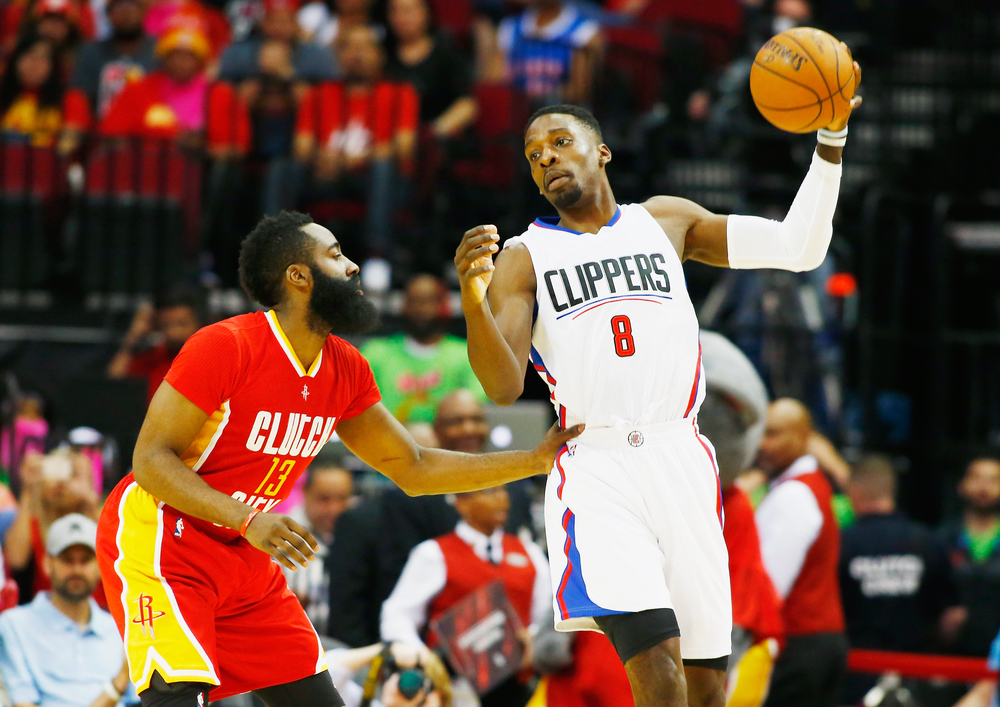 "This is the future Rockets, man. [Harden is] going to play defense this year." – Corey Brewer https://t.co/n4tgL3cepy

A laughing Brewer promises that Harden will play D next season.

The Houston Rockets consider themselves underdogs, but with Harden leading the way, they have big expectations for the 2016-17 campaign.

Related
Daryl Morey: ‘James Harden Is Only A Polarizing Figure To People Who Don’t Watch’