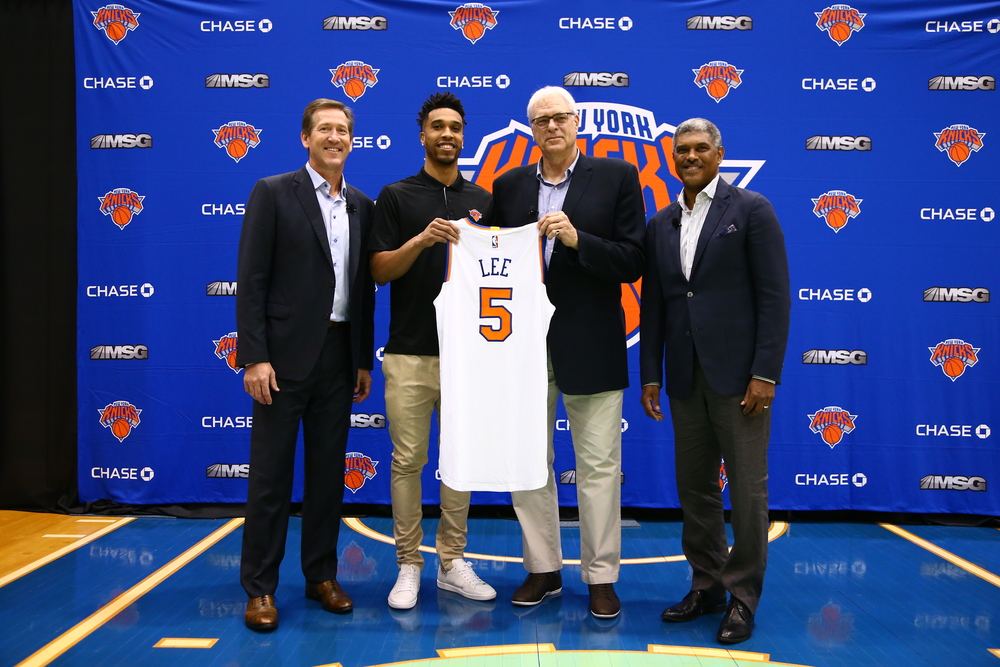 Hope springs eternal in New York—during the offseason, at least.

Courtney Lee joined the Knicks this summer, and considers them to a title contender heading into the 2016-17 campaign.

We asked a dozen NBA players to share their expectations for the 2016-17 season. Examples: https://t.co/G56sHJff9x pic.twitter.com/yNpqdbdUmB

Lee thinks this squad has the pieces to challenge for a ring; it’ll just be a matter of figuring out team chemistry.

Courtney Lee, New York Knicks: “We’re contenders, man. They didn’t make the playoffs last year, but we’re looking to change that and win big. The ring is the ultimate goal for everybody on the team; I know it is for me. When they talked to me and told me about the pieces they were adding alongside the players who were already there, I didn’t think anything less than a championship [was the goal]. We’re trying to get the Knicks back into the playoffs and win big. …

Related
Derrick Rose: ‘We Have a Chance to Win Every Game’