Craig Sager to Work His First NBA Finals Game Ever 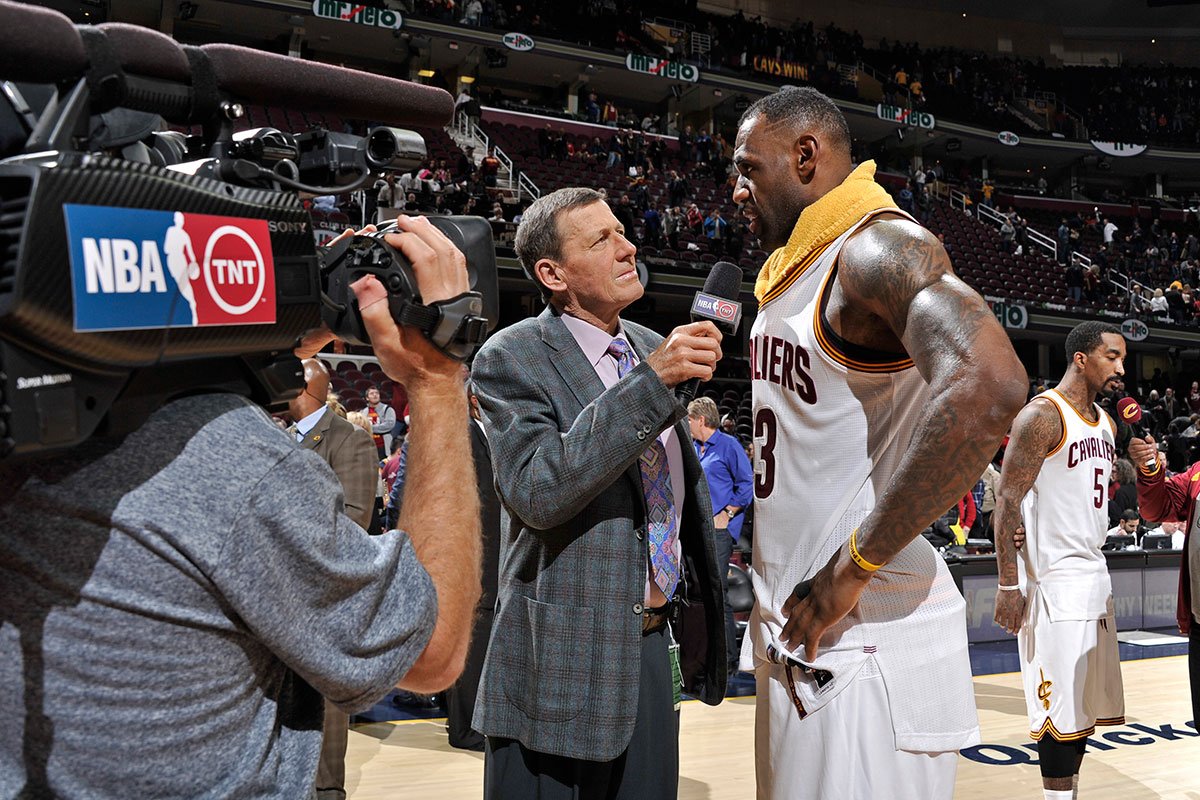 Somehow, Craig Sager has never worked an NBA Finals. And that’s about to change.

The legendary sideline reporter will be on duty for Game 6 of the championship round Thursday night in Cleveland, it was announced today.

ESPN and Turner Sports figured out an arrangement for Sager’s special appearance.

ESPN-TNT idea allows Craig Sager a chance to work his first NBA Finals, as a sideline reporter for Game 6 on ABC: https://t.co/XtFoHoVL91

“I’d like to thank Turner and ESPN for approaching me with this tremendous opportunity to be part of The Finals broadcast team,” said Sager. “I’ve been watching the series very closely and, while I do not want to distract in any way from the event itself, I look forward to being in the building for what will be an incredibly exciting Game 6. The NBA community is a very special one and this is a great honor.”

John Wildhack, ESPN executive vice president, production and programming: “Craig is an iconic member of the NBA family who indelibly makes his mark on each and every broadcast. I know our entire team is delighted to work with Craig for Game 6. We all agree his professional reputation is second-to-none, though it’s his personal reputation – that of class, selflessness and respect – which makes this even more special for our team. We hope that this will be a special night for Craig and for NBA fans. We are grateful for his interest and for the continued collaboration with our friends at Turner.”