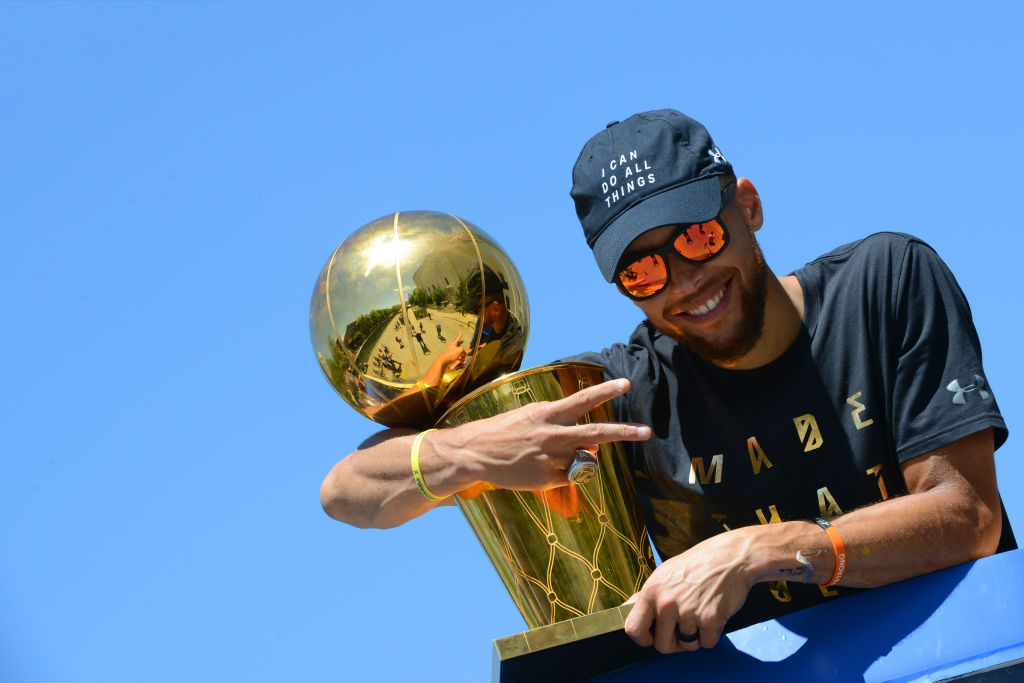 Jones has largely ridden the Cleveland Cavaliers’ bench the last two seasons, and says the three best players in the League are LeBron James, Kawhi Leonard and Kevin Durant.

Per the Mickstape Show (via PBT):

“People get mad at me, because I don’t declare [Curry] a top-10 player in the NBA, which is fine.

“I need Klay [Thompson] to have Steph, and they both need Draymond [Green], because in my Draymond is the most important player on their team. They’re going to the Finals without [KD]. [Green] is the one you can’t replace.”