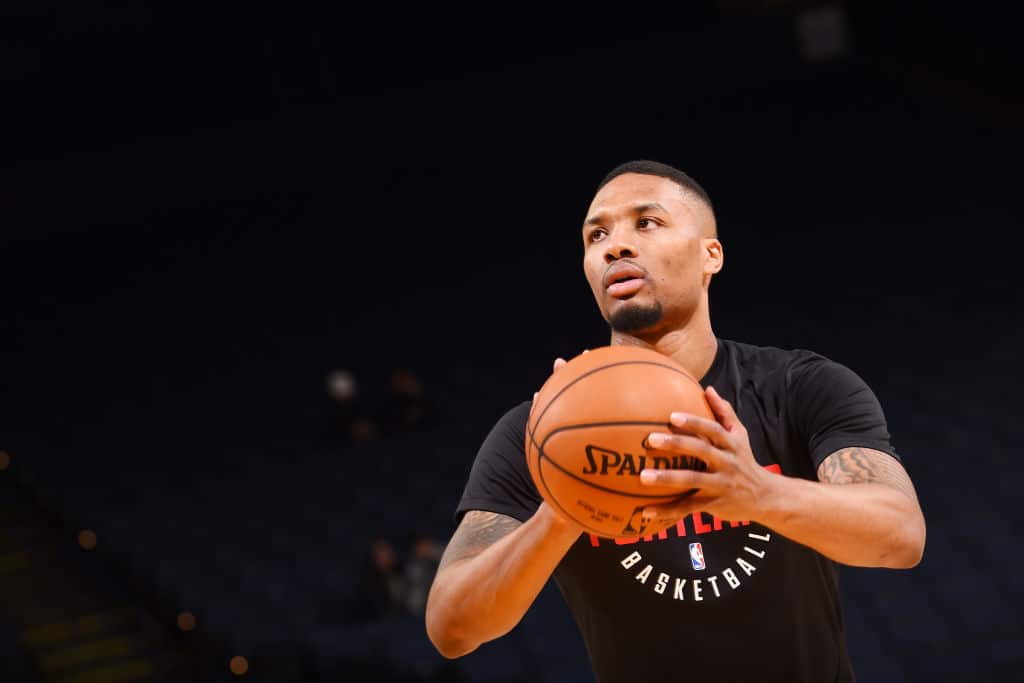 Damian Lillard confirmed a media report that Timberwolves fans hurled anti-gay slurs at him Monday night as he left the arena in Minnesota.

Lillard confronted one of the fans, and says the guy apologized.

“I don’t bother nobody,” Lillard told ESPN. “They were straight disrespectful.”

Cellphone video captured an irritated Lillard approaching the hecklers, asking, “Which one of you all said that?” A woman in the area pointed out one of the individuals, and that person apologized. Sources at the scene say no action was taken against the fans.