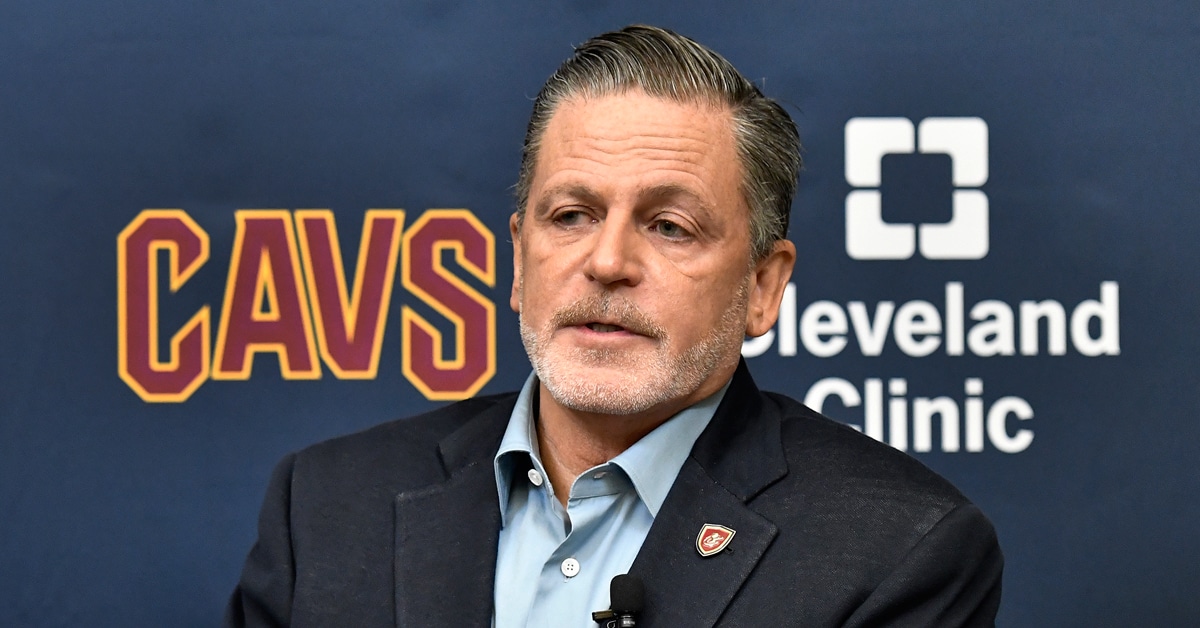 According to ESPN’s Stephen A. Smith, Gilbert wanted a long-term commitment from LeBron James so he could sell the team for more profit (starting at 4:38):

“I’ll tell you the No. 1 reason why LeBron ain’t gonna capitulate to anything that Dan Gilbert wants to do.

“Because what Dan Gilbert wants to do—from what I’m being told—is sell the team.

“That’s one of the reasons why Dan Gilbert wanted him to commit to 3-5 years. Because within that time span, you sell the team, you get money out the wazoo.”