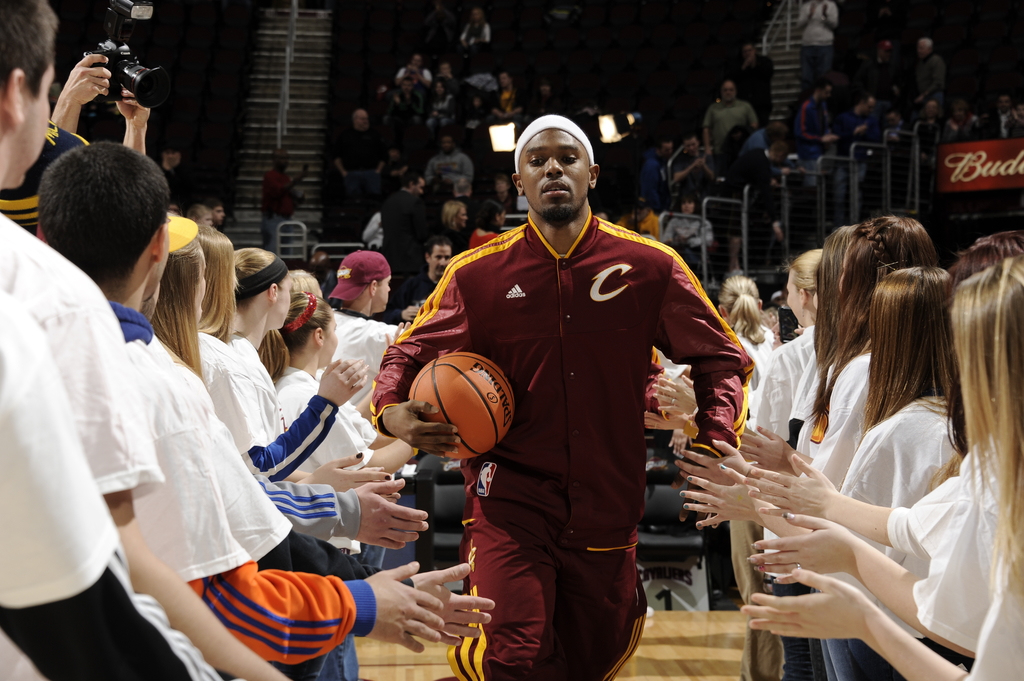 Former Cavs point guard Daniel “Boobie” Gibson says he had suicidal thoughts after his NBA career came to an end.

“I really got to the point where being alive wasn’t something that I wanted anymore,” reveals Gibson.

Daniel Gibson tells us why life after basketball was so hard, and what LeBron means to him https://t.co/j3hJysW6cE pic.twitter.com/mJATpX89k3

The 31-year-old’s career was derailed by injuries, and he says that music pulled him back from the brink.

So you talked about going through depression and anxiety within the past few years out of the league, how did you get through it?

Gibson: “That’s where people don’t really understand me. I’ve always had a special ability to write. I could’ve gone to UT (University of Texas) on an academic scholarship as well as an athletic scholarship. And so, a lot of people don’t know that about me because all they know is that I can shoot threes and just keep shooting threes, we already know what you’re great at. But writing has always been my other safe place for me. So once the injury happened, the divorce, and then losing my grandmother who lived with me, normally it was basketball that would be the place I’d go to feel normal or feel sane.

“But I couldn’t even do that.

“So I just started writing, and someone close to me had started to read some of my work and kept up on what I was doing. He ended up telling me about ways that I could express myself and release my feelings through music with nobody around except a microphone. So I started doing that and writing about how I felt, what I wanted to feel like, what I wanted to accomplish, and it all just kept me going. It – along with my son – basically saved my life.

“I really got to the point where being alive wasn’t something that I wanted anymore. But I can speak about it so freely now because I feel comfortable and I know that there are people out there who are in it and can’t speak to it.”