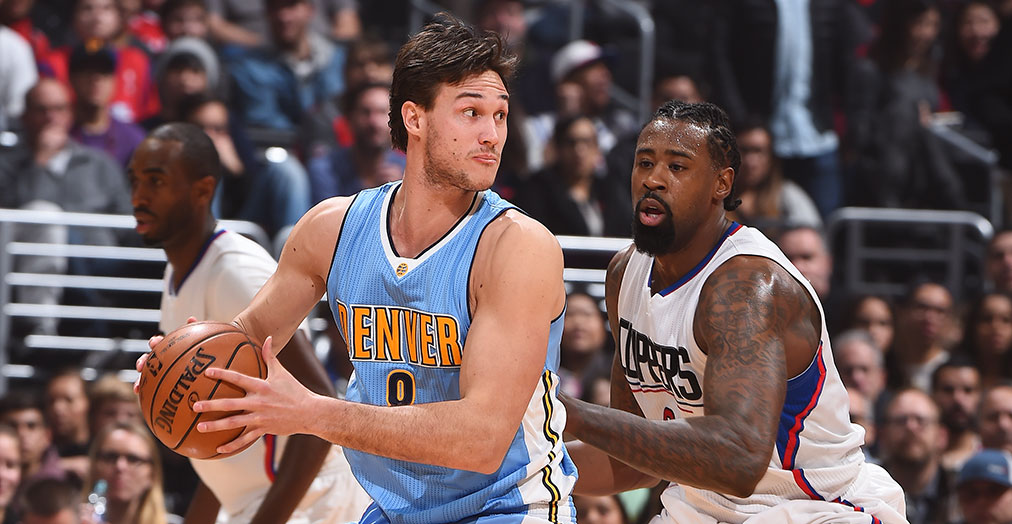 Los Angeles, Denver and Atlanta reached agreement Tuesday night on a deal that will have the Clippers send Jamal Crawford, Diamond Stone, a 2018 first-round pick previously acquired from Houstonand cash to the Hawks, league sources said.

Gallo agreed to terms on a 3-year, $65 million contract, while Crawford’s reportedly looking for a buyout.

Gallinari’s played with the Nuggets since being traded to Denver in 2011. He averaged 18.2 points and 5.2 rebounds this past season. Crawford’s been a Clipper for five seasons, clocking 12.3 points per games in ’16-’17.