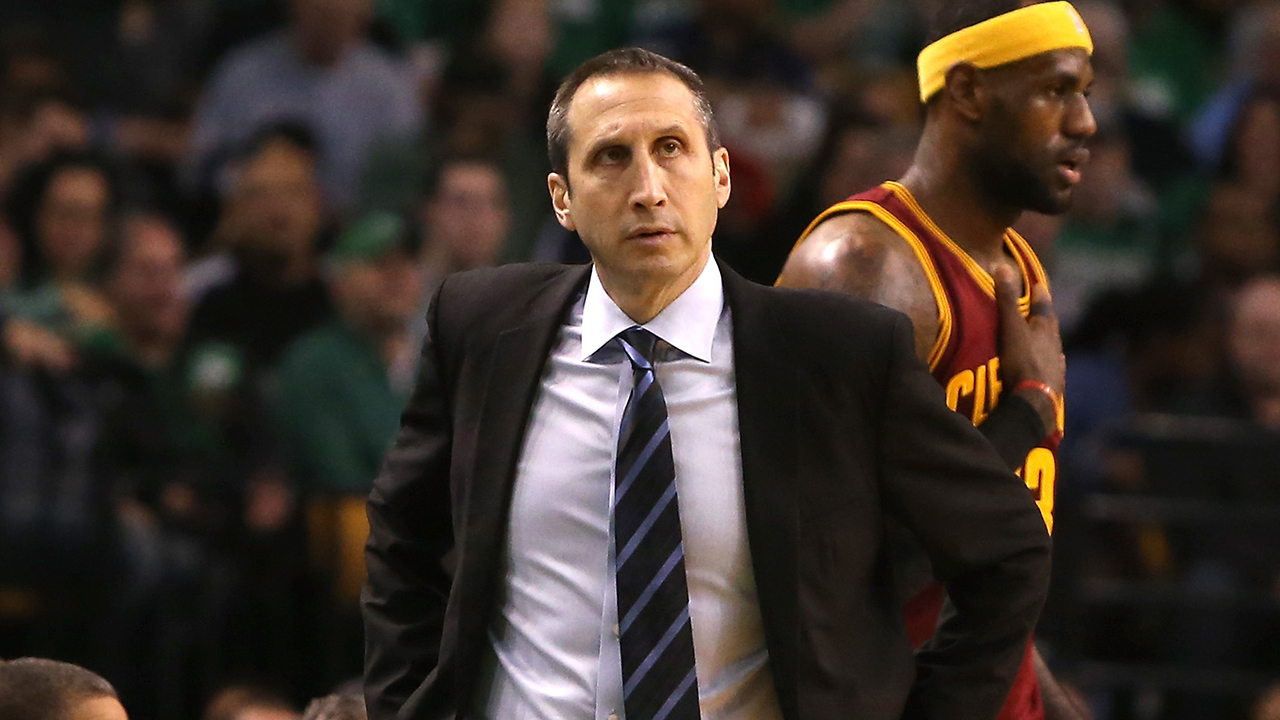 Blatt was among the final candidates for openings in New York, Houston and Sacramento last summer, and still has eyes on a head coaching job in the League next season.

“I have an end game and that end game is that I would really like to go back to the NBA.

“There were no changes in the NBA this year from a coaching standpoint and my real goal is to try next year to get back into the league as a head coach.

“It may happen and it may not happen. But I wanted to leave that door open for myself if the opportunity arises.”