David Fizdale: Players And Coach ‘Aren’t Always Going To Get Along’ 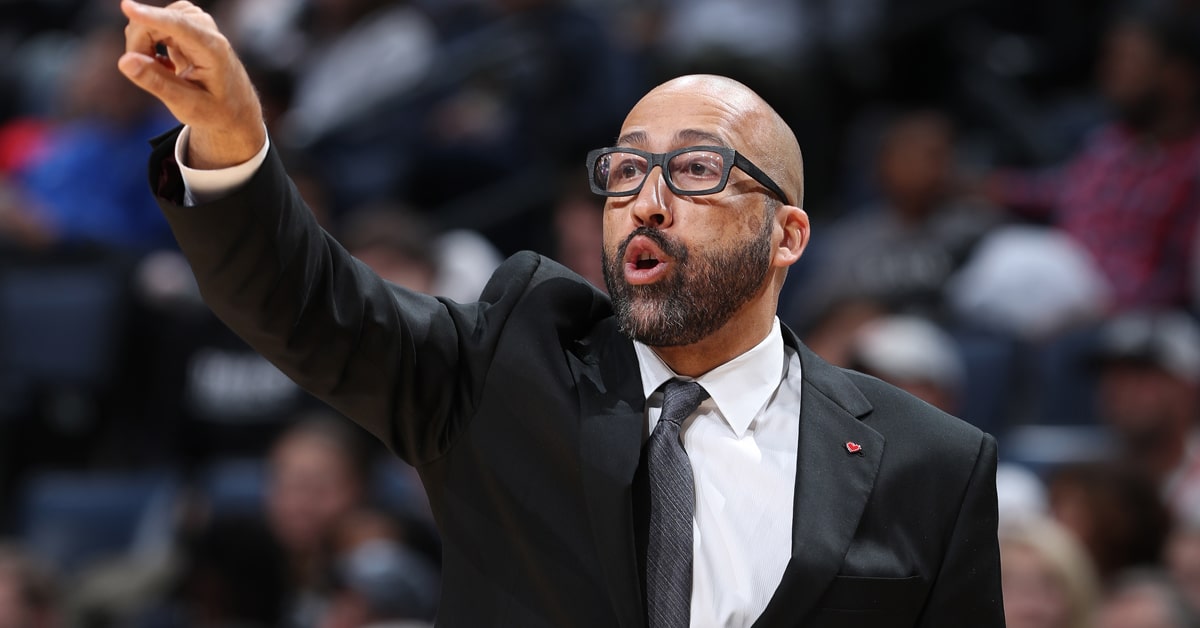 Former Grizzlies coach David Fizdale says he didn’t need to get along with Marc Gasol—adding that players and coaches often don’t get along in the NBA.

“It’s about winning games,” Fiz said during an appearance on ESPN’s The Jump (starting at 3:52):

“That’s the League. The best player and the coach aren’t always going to get along. That’s just how it goes sometimes.” […]

“It was just unfortunate circumstances how it all played out on the stage. But that’s just normal stuff.

“Whether we like each other or not, it’s not about that. It’s about winning games.”