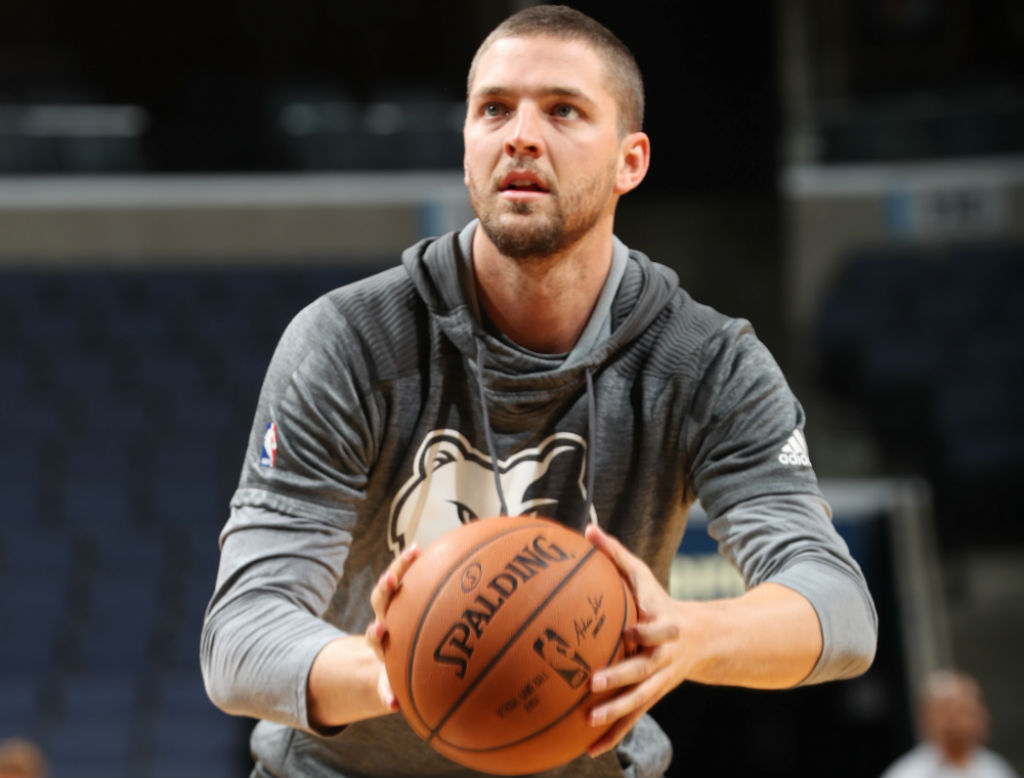 Fizdale, who was an assistant in Miami during the Big 3 era, told ESPN that Parsons and LeBron have “the same skill set:”

“When I said I want to play him like LeBron, I do,” Fizdale said. “I really do want to use him, because there’s not many guys in the League at that size that have that skill set, and there’s no reason why I should put a cap on his abilities because his name isn’t LeBron James. I just see the same skill set.

“He’s not a high flyer like LeBron obviously, but he can pass it, he can shoot the 3, he’s huge, he can post guys and he moves great without the basketball, so I can move him around in a lot of different spots. I do not want to put a ceiling on him. I want to see how far we can go with him and put him in a role that is positionless. … I think all it takes is a coach showing that he has the confidence in a guy to do it and develop him according to the system and then it can take place.”

Parsons signed a 4-year, $95 million deal with Memphis over the summer, just months after he underwent season-ending knee surgery.  The 27-year-old participated in limited contact work during last week’s practice, but it is unclear if he will be ready to go to start the season.