David Lee Knows He Will Be on the Trade Block Again 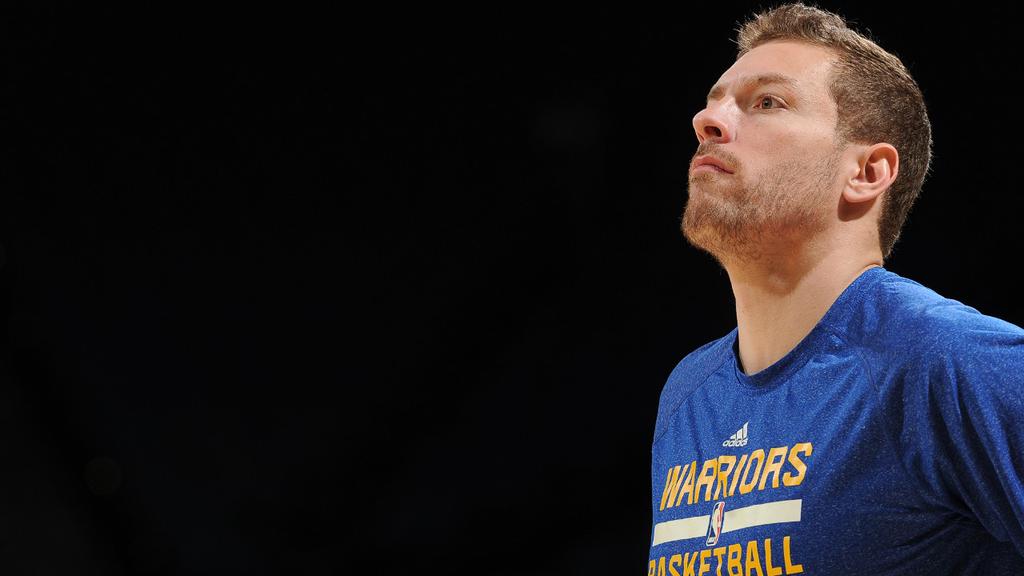 The Golden State Warriors have to find plenty of dollars for Klay Thompson and Draymond Green this summer, and that means David Lee is the odd man out.

Lee, 32, now mostly rides the bench for the Dubs—he has not played more than five minutes the last five games—and realizes that his days in The Bay are numbered.

The former All-Star says he’d love to stay with the Warriors, no matter how unrealistic that wish may be.

“That’s nothing new,” he said of preparing to be traded. “But once again, what’s kind of predicted and what ends up happening is not always the same thing. We’ll just see what happens. I love it here. We have accomplished a lot here. We’ll see once the season’s over. The most important thing, though, is getting this ring first and then worrying about that later.”

“I’d love to be out there playing more and I’m sure that for the money they’re paying they would love for me to be playing 40 minutes,” Lee said. “I had some injuries early in the season and we’ve made some decisions since then and we’ve been playing a lot of small ball this season and coach Kerr’s come with somewhat of a new style for us. But the most important thing is that we’re here, that we’re in The Finals right now. We have a chance to win a championship. […] There’s a lot to be said for the chemistry of this team and the character on this team and what that’s brought us. There’s a lot of talented teams in the West, but we are the ones that found our way out of there. I know that I’d like to be playing more and I think if I was saying anything else that I wouldn’t be a competitor, right? But the most important thing is that we’re here right now and we’ve got to find a way with the 15 guys on our team to win four games and to win a championship. I think that’s very possible. After that’s done, it doesn’t matter who’s made the money or who’s scored all the points. People will remember Steph Curry was the MVP of this team and that we won the NBA Finals, we won a championship for this team for the first time in 40 years. That’s what’s important.”