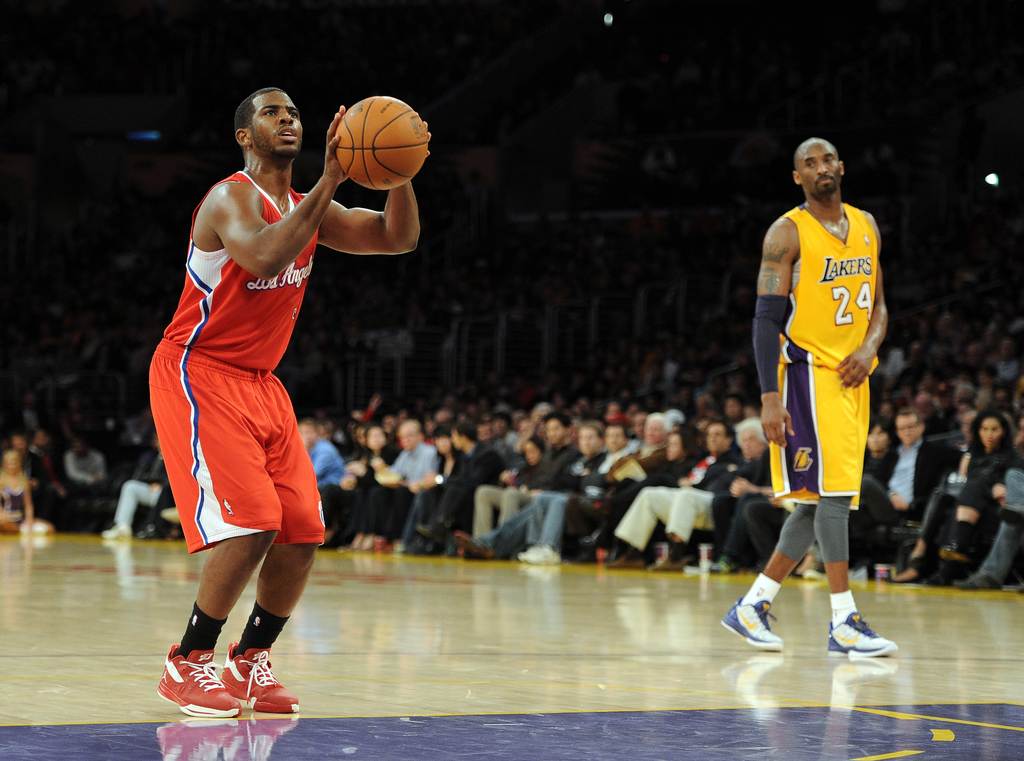 Chris Paul was once a Laker—for a few hours, anyhow.

David Stern, who, as the Hornets’ de-facto owner back in 2011, stepped in and killed the proposed blockbuster trade, argues (in his typically slick, lawyer-y way) that there was never a deal to begin with.

Not sure what’s more painful for Laker fans: this long-winded explanation, or “basketball reasons.”

“I’m going to correct your language: What’s ‘cancellation’? The GM [Dell Demps] was not authorized to make that trade. And acting on behalf of owners, we decided not to make it. I was an owner rep. There was nothing to ‘void.’ It just never got made.

“When you’re the commissioner and you have two teams that are ticked off at you, as in the Lakers and Houston, and the GMs without wanting to be attributed, spend their time trashing you, the wrong impression can be granted. It was one of the few times I decided to just go radio silent and let it play out, and I got killed. So, the answer is: there was never a trade. It was never approved by me as the owner rep.”