David West Has Been Protesting During National Anthem for Years 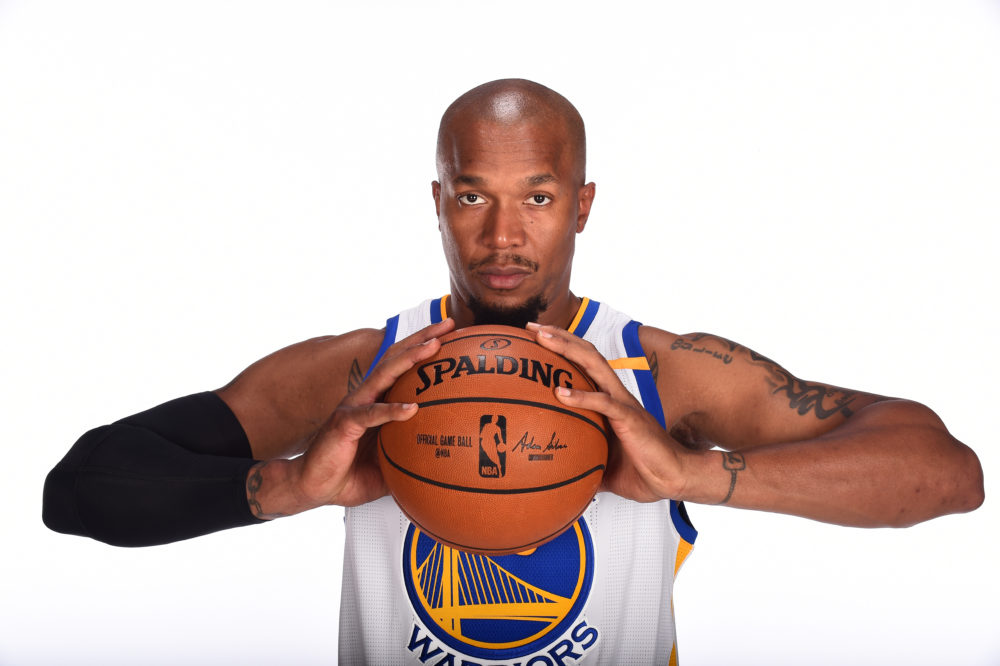 Long before Colin Kaepernick took a very public stance against police brutality, David West had been quietly holding his own protest against issues “a lot deeper” than what Kaepernick has brought to the fore.

West, 36, stands a couple of feet behind the rest of his teammates during The Star Spangled Banner.

The veteran forward says the killing of unarmed black men by the police is just the tip of the iceberg:

“What about education? What about infant mortality? How about how we die younger and our babies die sooner?” power forward West told The Undefeated after the Warriors’ 97-93 preseason loss to the Toronto Raptors in Vancouver, British Columbia. “We die. [Black men] have the shortest life expectancy. C’mon, man. The health care system? There are so many [issues]. It’s like, whatever …

“I can’t start talking about civic issues. I can’t start talking about civility and being a citizen if m—–f—— don’t even think I’m a human being. How can you talk about progress and how humans interrelate with one another when you don’t even recognize our humanity? We got to somehow get that straight first so we’re on the same playing field. And that’s how I feel. There is just a lot of stuff, man.”

While West respects Kaepernick’s stance, he lacks optimism about its lasting impact. […] “What he is doing is great, but I think it’s going to pass, too,” West said. “I’m not as optimistic about everything as everyone always seems to be. I don’t wear it on my sleeve like I used to. I’ve gotten older and a little bit more mature in terms of my thinking. But I understand human rights issues. Until you handle humanity, how do you get to talking about mass incarceration? How do you get to talk about our undereducated kids? How do we get to the health care system? How do we get to all that and you don’t even think I’m a human?”